Ranked in order of sadness.

Kanye West is a pretty deep guy. He’s not always sad on the inside but he’s usually sad on the outside. In fact, he’s so sad that we were able to compile the definitive ranking of sad Kanye pictures so you and everyone involved could really reflect on the Kanye experience.

10) Kanye West wondering where his croissants are. 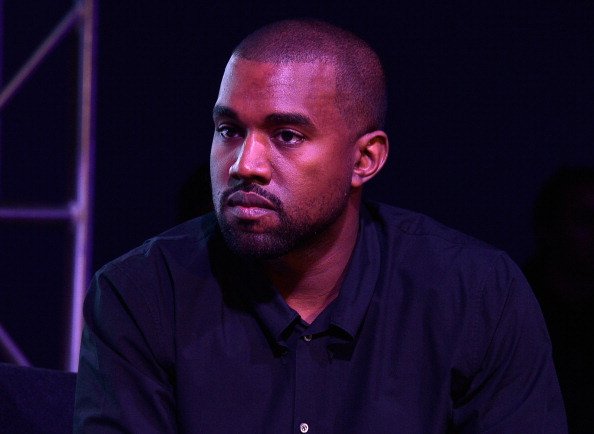 9) Kanye West thinking about how blocked his chakra is. 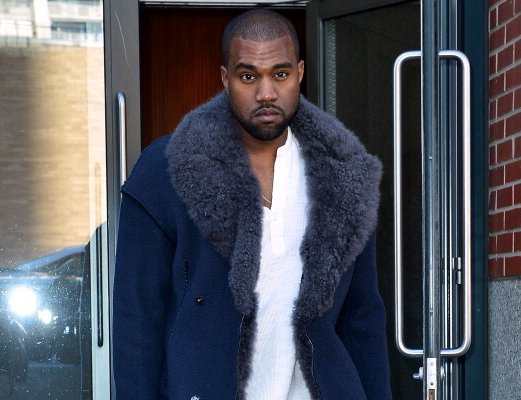 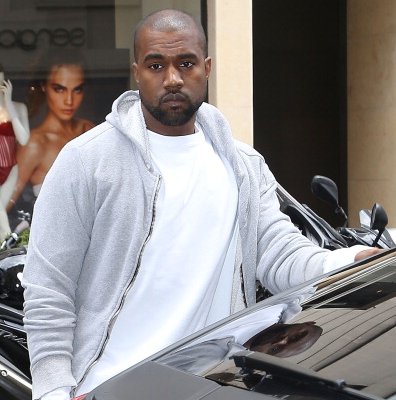 7) Kanye West remembering he left the iron on.

6) Kanye West is just really not into the vibes. 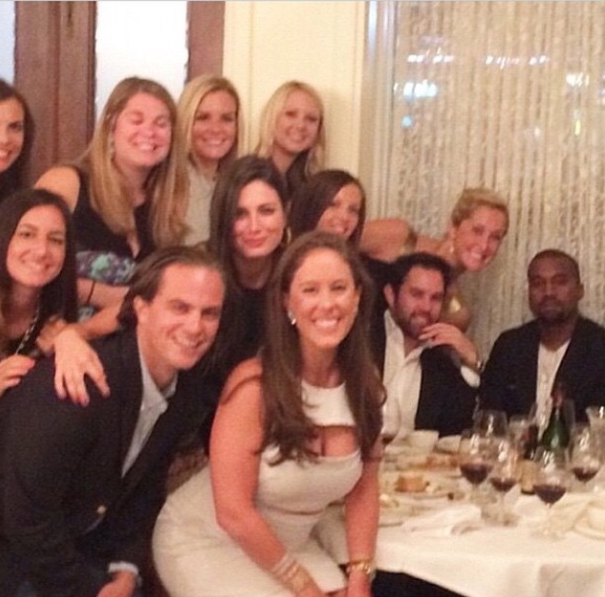 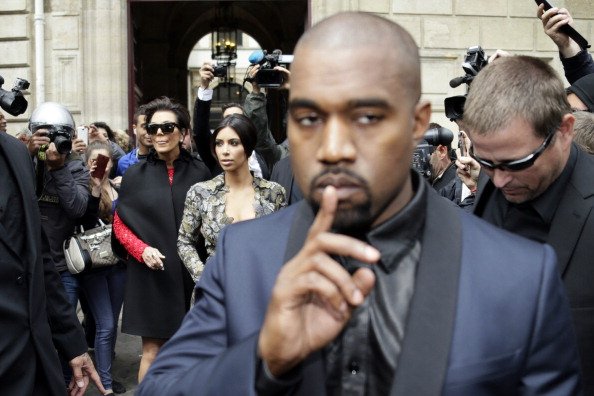 3) Kanye West wondering how he can achieve work life balance. 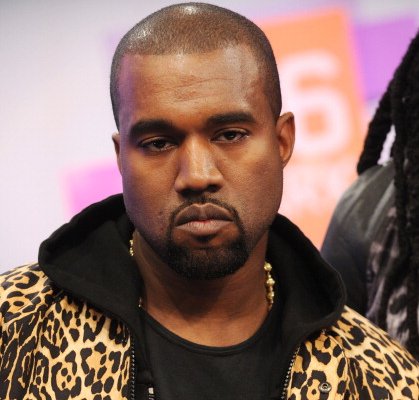 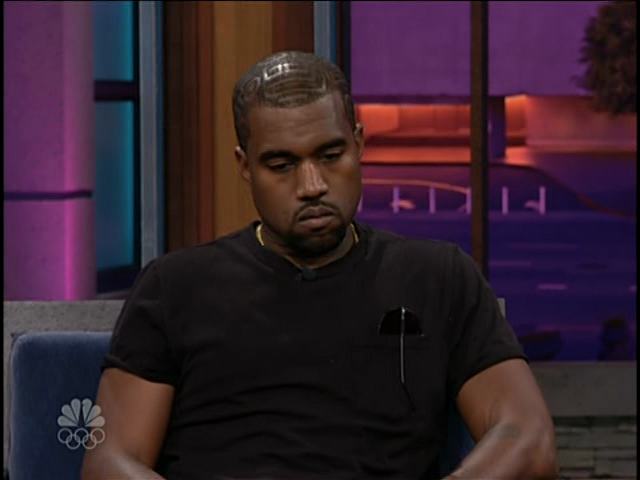