Keeping up with Iggy Iggz is no easy feat. She's officially off social media and she only emerges once in a while to perform at some award show or shoot a music video. That's why, when Iggy debuted a new…look at the Billboard music awards, people were kind of skeptical about it.

This is Iggy Azalea before 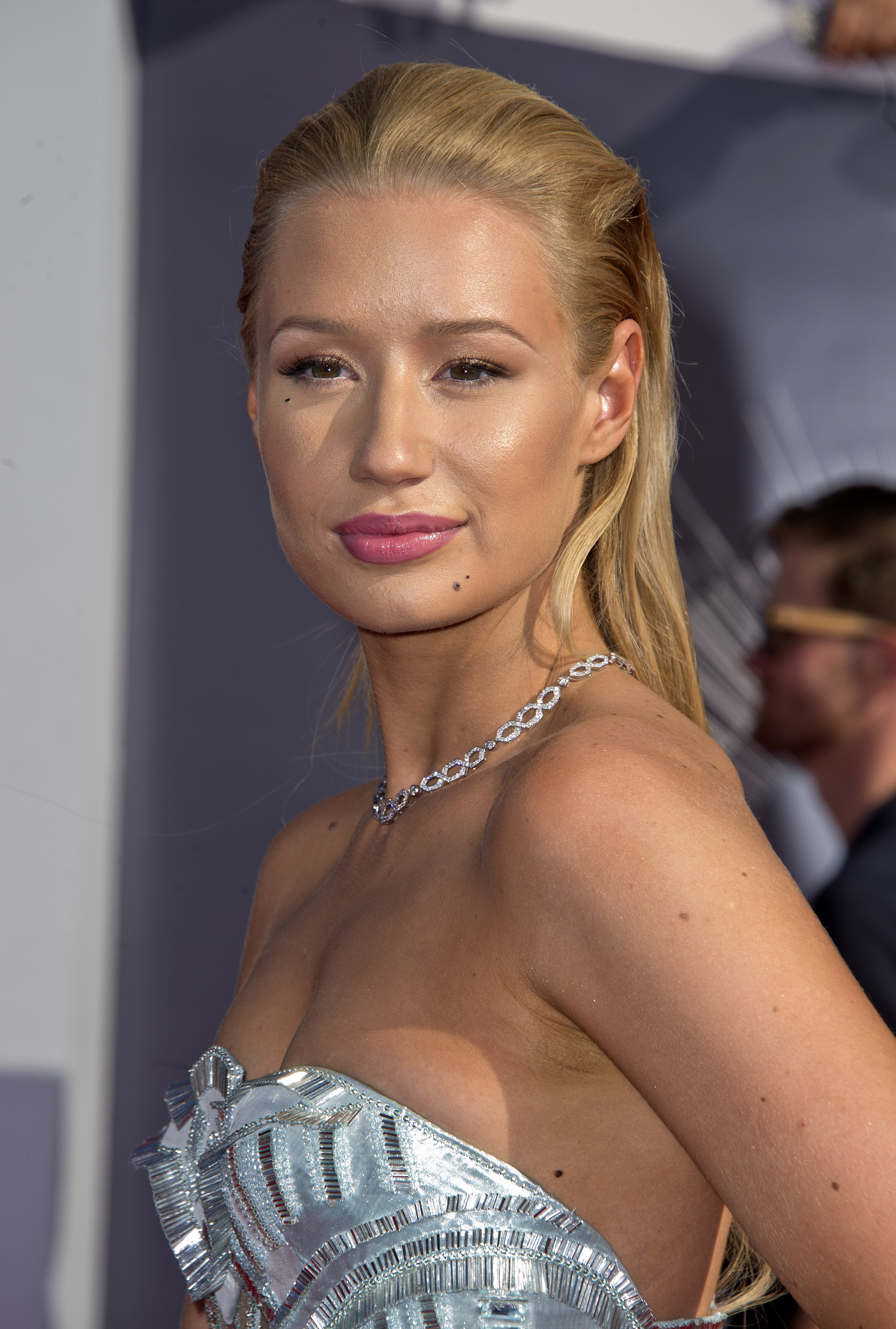 This is Iggy Azalea at the Billboard Awards over the weekend. 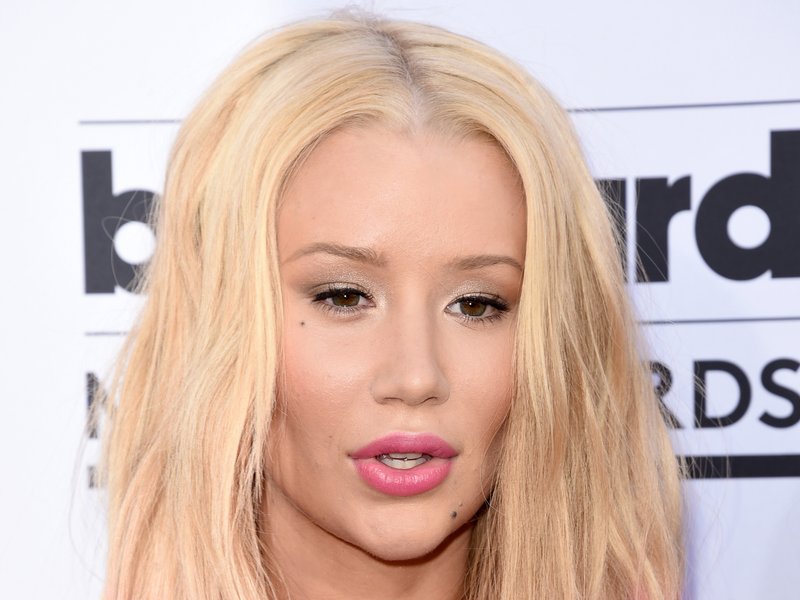 It's not our place to speculate on whether someone has had surgery, but it certainly is twitter's place.

Iggy Azalea's face is COMPLETELY different... GIRL needs help... early in her fame and she's gotten a LOT of surgery

The apparent transformation comes at an odd time considering Iggy has just released a collaboration with Britney Spears called "Pretty Girls". In the past Iggy has been pretty vocal about her plastic surgery.

I did change something: Four months ago, I got bigger boobs […] I'd thought about it my entire life. […] I decided I wasn't into secret-keeping.

As long as Iggy is happy, we're happy for her!

This DJ Just Turned That Awful Iggy Rap Into Something Incredible