The Jack Ü And DeadMau5 Feud Just Got Hilarious

It's all fun and games until someone says they don't like "Where Are You Now". Deadmau5 recently made the uncommon move of publicly expressing his dislike for Jack U's collaboration with Justin Bieber, and now the producers are in all out war. Obviously, we don't feel bad for Diplo or anything, but temperatures are definitely rising with this feud.

@billboarddance @deadmau5 @justinbieber @Skrillex I'm pretty sure the song is still good but i love dadmau5 for being dadmau5 !

Deadmau5 uploaded a track to his soundcloud parodying Jack U's hit and, while it may be petty, it's a 10/10 for hilarity. 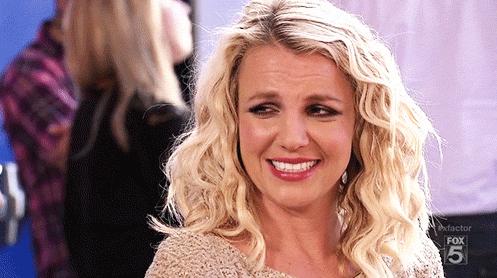