You need to see this.

In keeping with February's apparent theme of revivalism and nostalgia, Alyson Stoner (the cute girl from Missy Elliot's videos circa 2002) has uploaded a dance tribute to Missy Elliot. 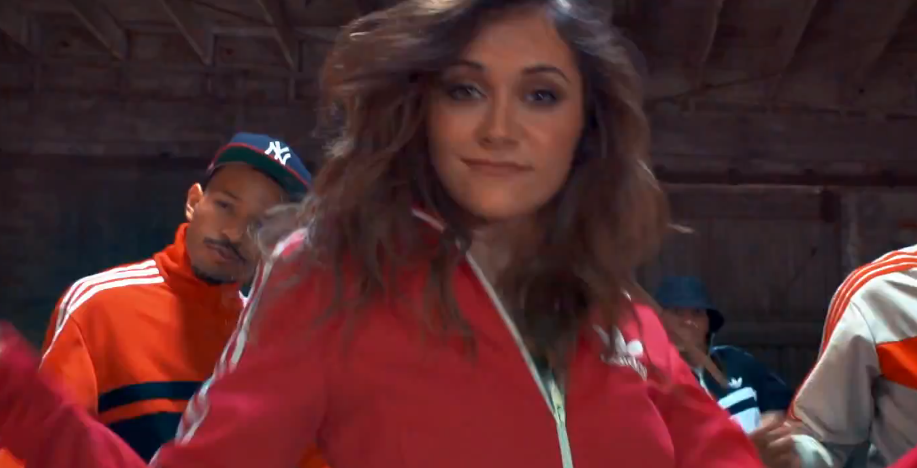 The tribute includes choreography to "Work It", "Gossip Folks" and "I'm Really Hot" and also features Alyson Stoner dancing alongside fellow dancers who danced with Missy in the early 2000s.

Even though Alyson is all grown up, she's hardly difficult to remember. Her cameo in "Work It" is an easily recognizable noughties choreo moment.