The trailer for the upcoming NWA biopic Straight Outta Compton has finally arrived and it looks like it's going to be pretty good.

It's no secret that that Ice Cube and Dr. Dre worked closely with filmmakers to ensure the authenticity of the project. The move looks to have paid off as the characters actually resemble the people they’re meant to be portraying. 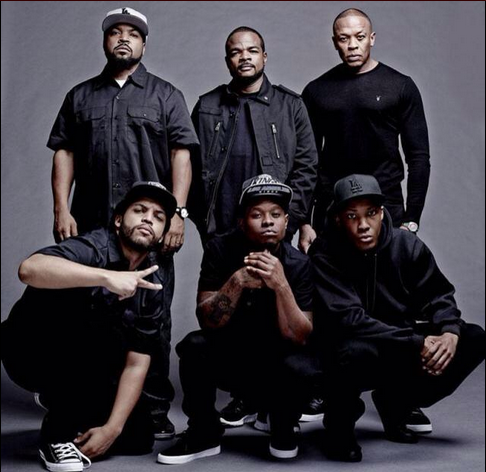 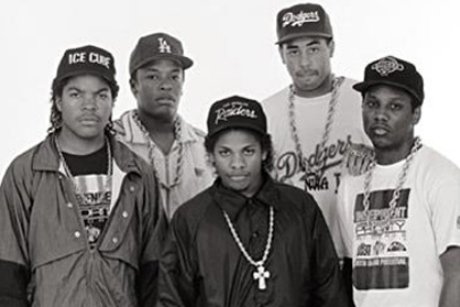 Universal pictures released the first complete trailer yesterday and the introduction even features Kendrick Lamar and The Game (who are both from Compton).

Watch the full trailer below and get excited for the film which hits theatres August 2015.