Watch The Weeknd Perform "Earned It" Live At The Juno Awards

We earned this performance.

The Juno awards are essentially Canada's chance to show they've got some major homegrown talent brewing. What better example of home grown talent than Scarborough's own Abel Tesfaye--better known as the Weeknd.

The Weeknd took to the stage to perform his hit "Earned It" from the Fifty Shades Of Grey Soundtrack. Not unlike Ellie Goulding, who also appears on the film’s soundtrack, The Weeknd’s contribution to the soundtrack has got massive appeal as a standalone track.

The Weeknd went on to collect an award for Artist of the Year at the Toronto based award ceremony.

And the winner is... #JUNOS pic.twitter.com/ofQDFcSoZb

Watch The Weeknd perform "Earned It" at the Juno's below 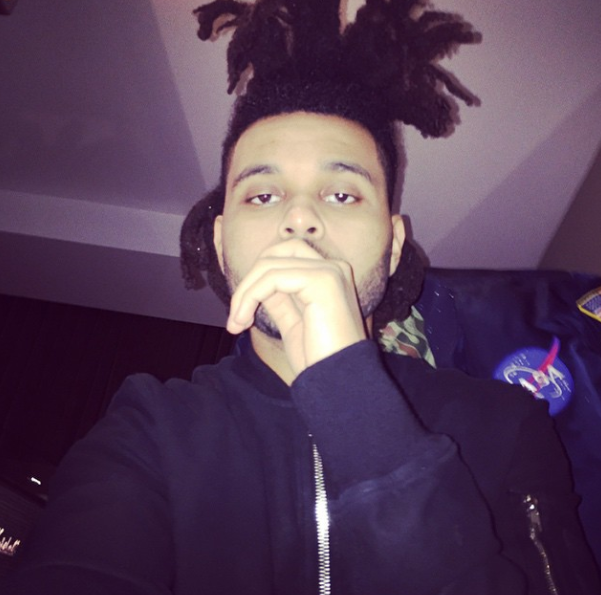