Glastonbury festival organisers announced last night that Kanye West would be the headlining the Pyramid stage. The reception to this news has been mixed, obviously, but some fans have figured out a way to challenge the choice.

We're very excited to announce that @kanyewest will headline the Saturday night at Glastonbury 2015.

What would you do if you had a spare £200, a need to be seen wearing Hunter boots, and a righteous indignation that allowed you to rationalise what was "real music" and what wasn't? You'd sign a petition to stop Kanye West from headlining Glastonbury, of course.

An angry person named Neil Lonsdale has launched a Change.org petition to stop Kanye West from performing at the June festival because if you don't like something that means that no one likes it. 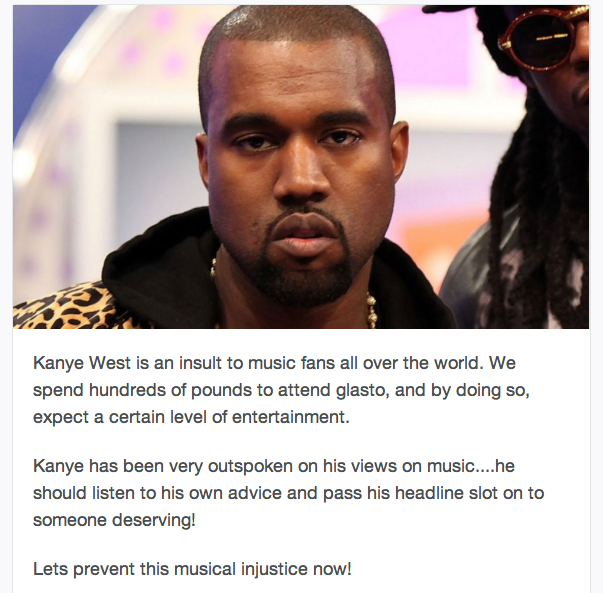 Even though you can't beat a well reasoned argument such as this, the issue of whether or not Kanye should headline Glastonbury isn't democratic. I wonder if the petitioner realises that over 1 million people signed up to buy Glastonbury tickets. If the 7,500 people he asked to sign his petition all forfeit their tickets, 7,500 people will buy tickets in their place within the hour. 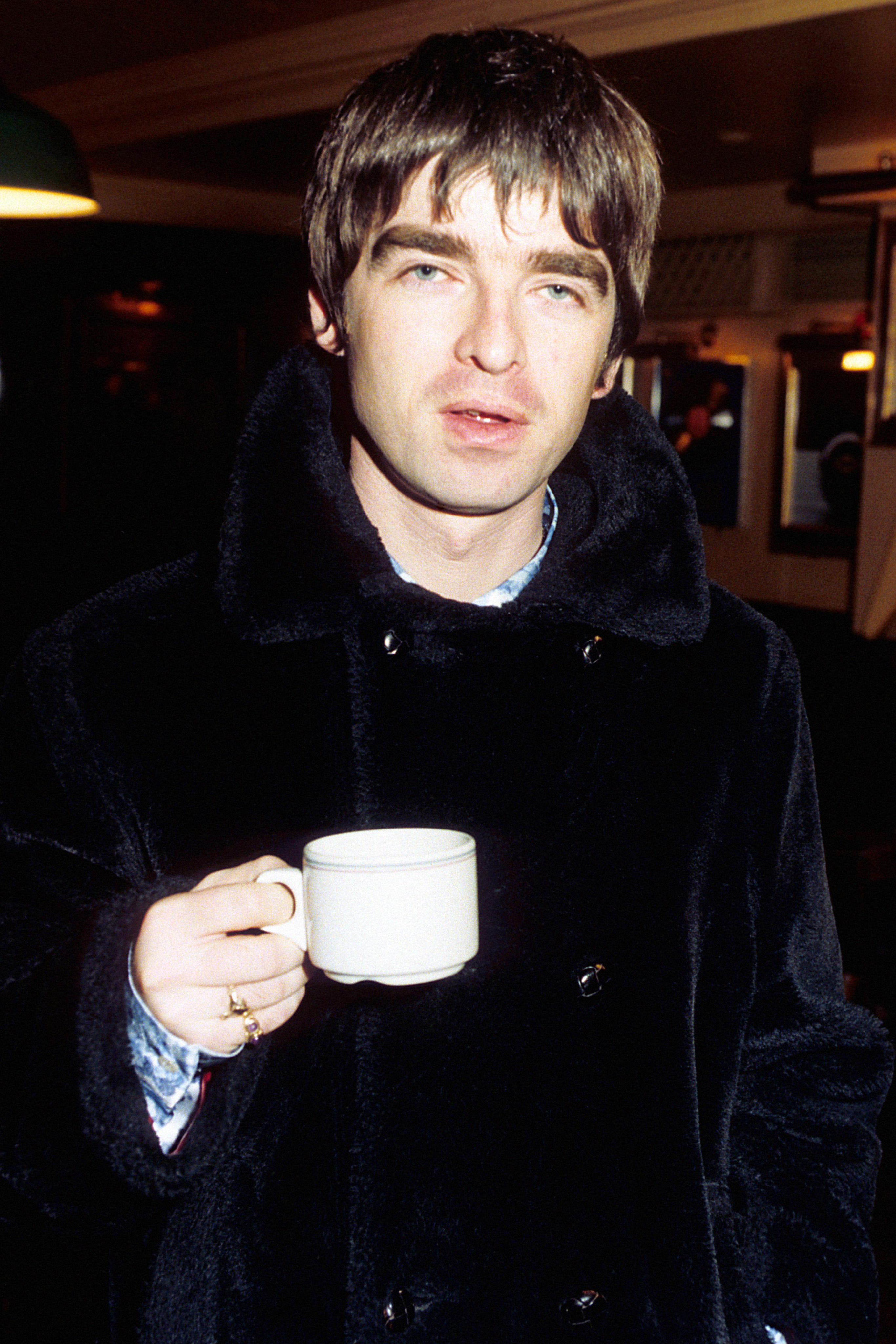 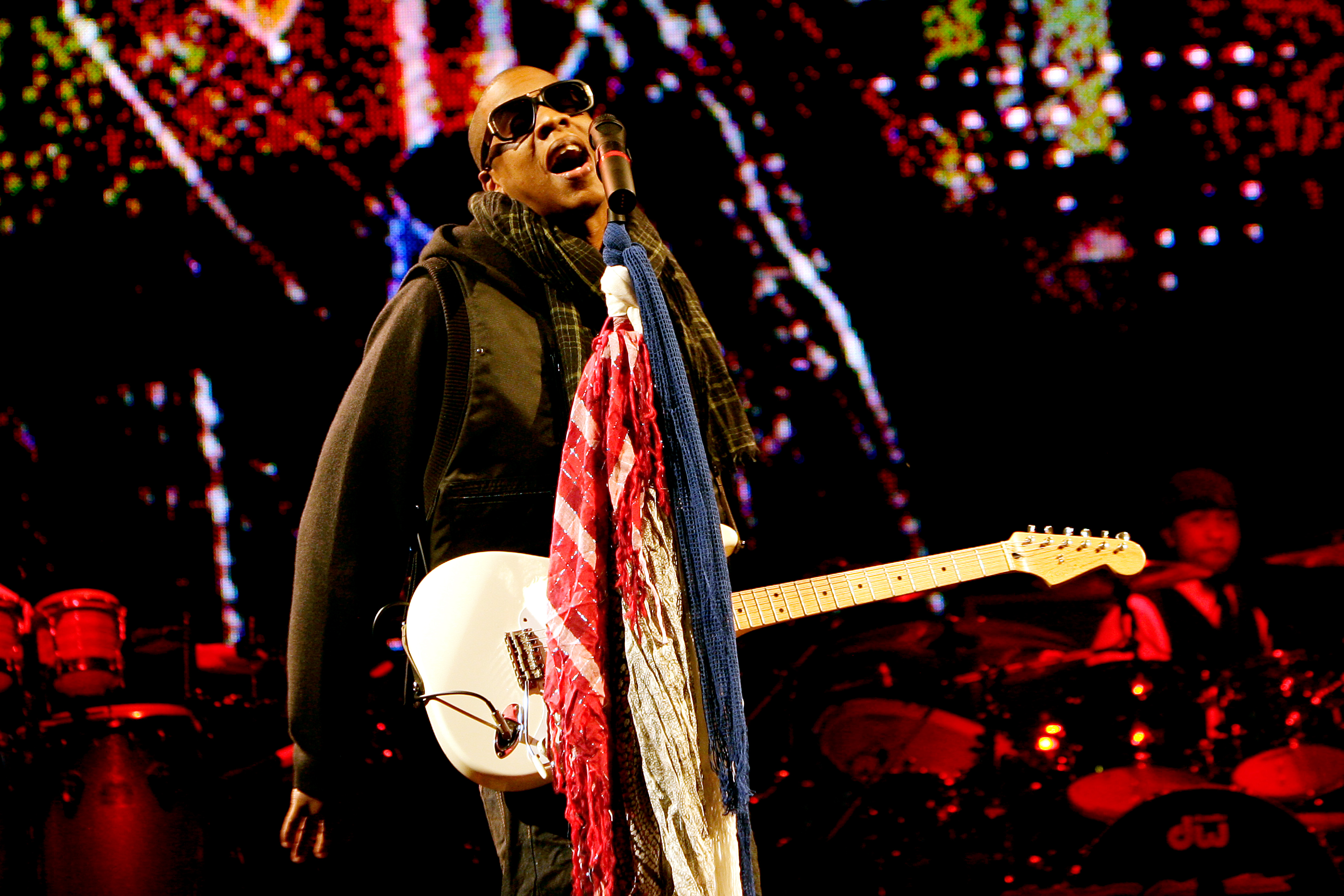 Also, did you know that Glastonbury has over 80 venues on the grounds? That means that if you don't want to watch Kanye West perform you could probably go literally anywhere else.

Kanye West Has Revealed The Title Of His New Album