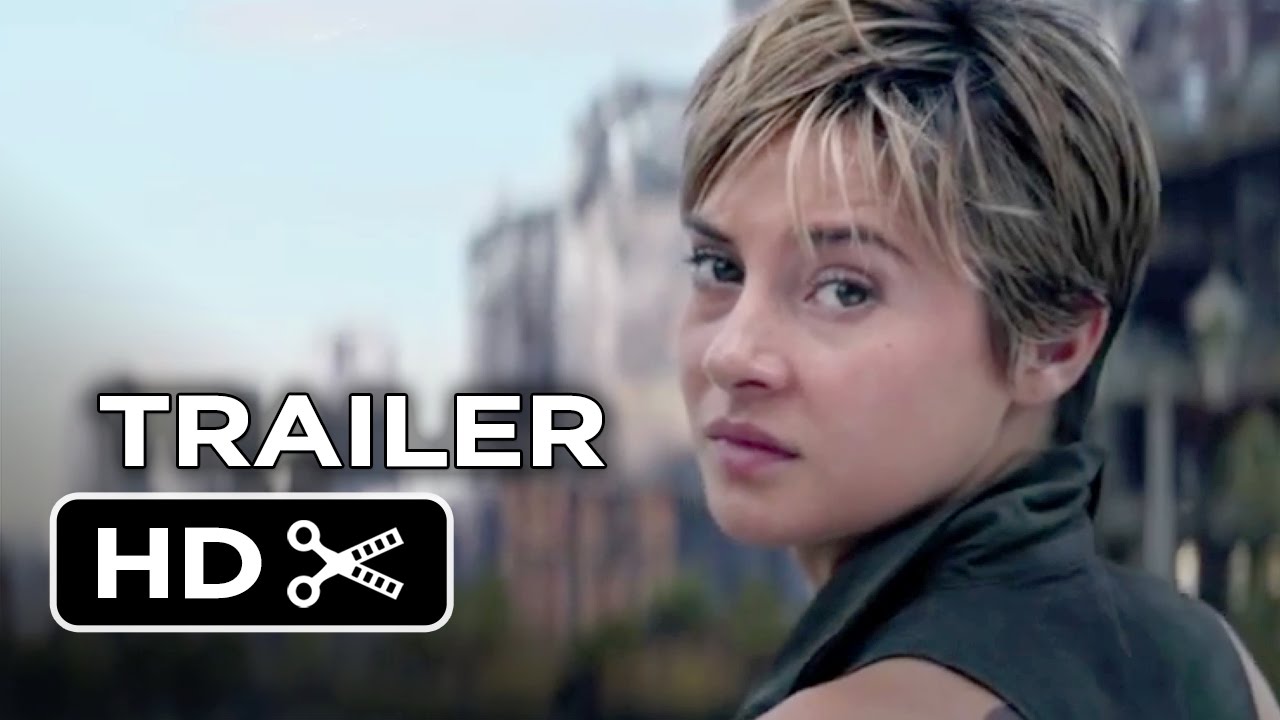 Ooops. I spilled my nutrition.

The YA genre, by nature, is kind of really intense. Girl comes of age, has to be sorted into some societal subgroup, realises she's "different" and probably rips her grey running away from authority. The dystopian future is kind of a scary place.

The good news is that Divergent is getting a snazzy new sequal and with that comes a lot of questions. What will happen to Tris and Four? Will they win the war to protect Divergents everywhere? Will the sex scene be as awkward as we think?

While we mull that over we'll be consulting our favourite YA novel parody twitter to try and stave off the actual anxiety leading up to Insurgent.

It's the night before my 17th birthday, which means in a few hours, I'll have to face the mysterious Test to determine my future.

"Are you Valentine Neverwoods?" She asked with a stern tone. I nodded slowly. "I usually go by Val," I said.

My sister Harpa played with her hair. In a lot of ways, she reminds me of a metaphor for my childhood innocence.

Dystopian YA is a parody account on twitter that tweets all the most recognisable movie tropes from our favourite films based on YA novels (think Maze Runner, Divergent, The Hunger Games).

The hilarity lies in the fact that most people will have remarked all of these tweets to themselves sarcastically at some point while watching these films about "sorting" and "divergents".

Maybe the all-powerful Totalitarian government doesn't know best after all. And maybe I can fight it.

The Test had been the first time I saw death. I guess you could say it was a moment that really represented the end of my childhood. 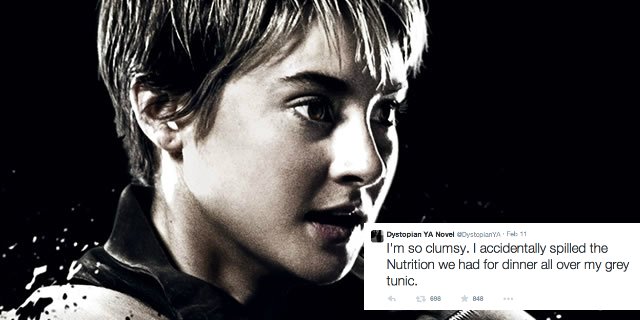 "Dick Poop" Has No Time For Your Twitter Shenanigans