2015 will mark almost four years since we've heard new music from twins, Benji and Joel and Good Charlotte. We're not sure if we were waiting for them to return like a devoted spouse but it's always nice to hear new tunes from these pioneers of pop punk. 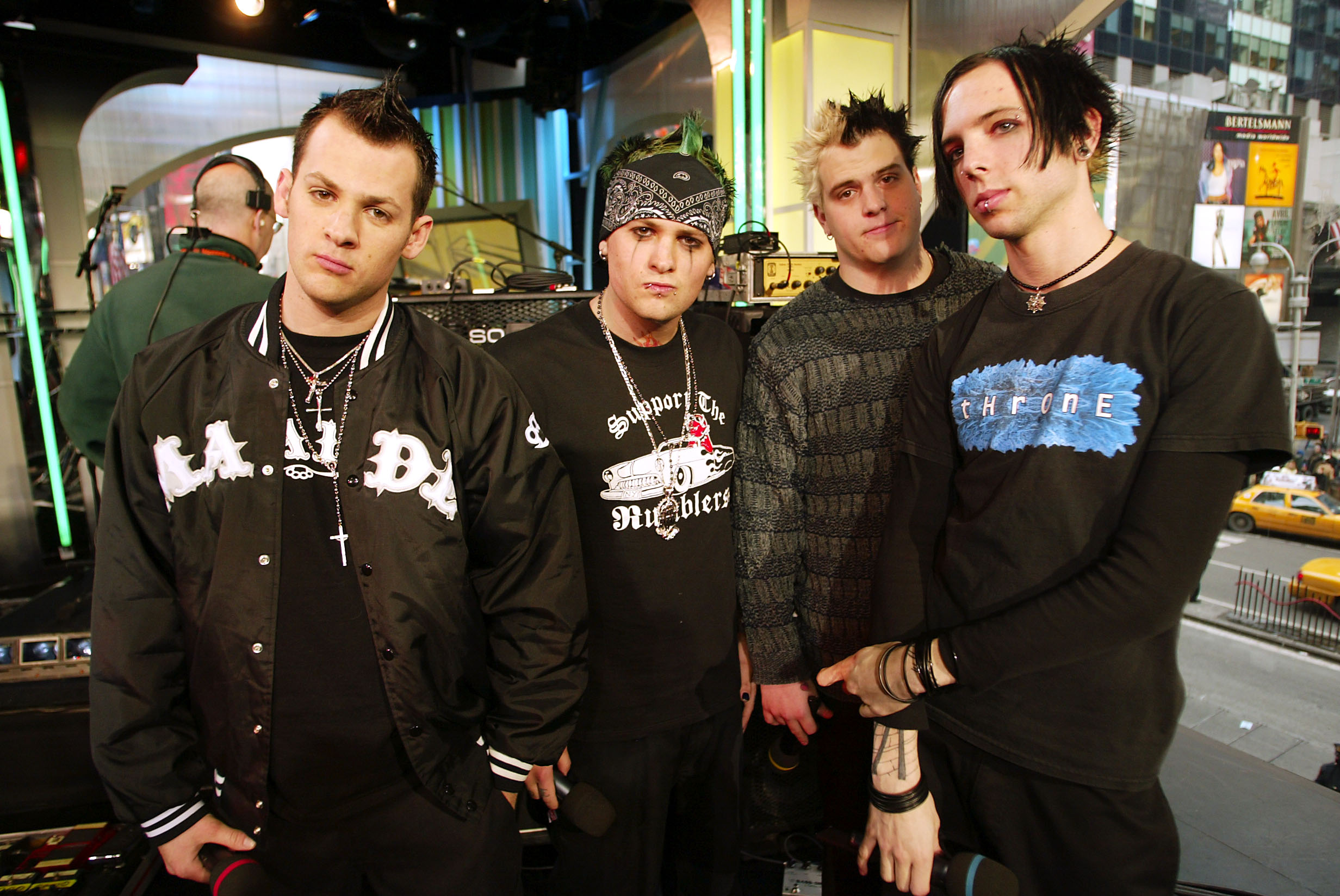 In the spirit of musicians lending their talents to film and television soundtracks, the new track comes as a collaboration with rapper, Waka Flacka Flame and Sony's upcoming film, Pixels.

There is no denying how much GC sound like some of their contemporaries on the hook and chorus of "Game On". Not to mention the intense Waka Flacka Flame element.

Check out "Game On" Below

7 Reasons It's Impossible Not To Love Patrick Stump