Let's see you try to fix this, Chris.

Chris Martin gave an unsurprisingly cryptic response when probed about Coldplay’s past and upcoming projects.

The 37-year-old frontman spoke to BBC Radio 1's Zane Lowe, giving the Radio DJ the exclusive news that Coldplay were indeed working on their 7th, and perhaps final, record. Chris was quoted as saying that they were right in the middle of production on A Head Full of Dreams. 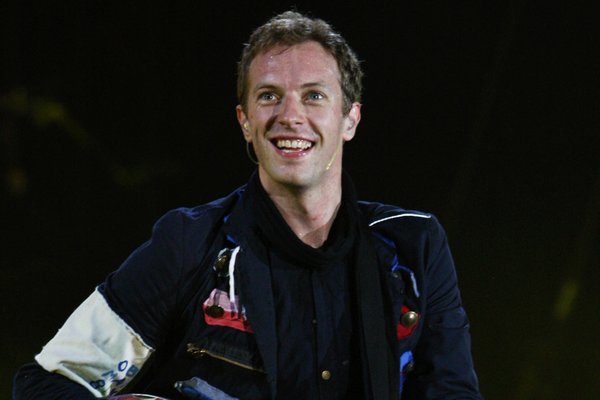 "It's our seventh thing and the way we look at it is like the last Harry Potter book or something," he said. "Not to say there might not be another thing one day but this is the completion of something."

What does that mean?? Is Chris Martin toying with us? Is this like a Rolling Stones “farewell” thing. What does Chris Martin think? That this is some sort of game? We need answers.

Rihanna Has Finally Debuted A Song From Her New Album