What else has Chloe from '13 Reasons Why' been in? 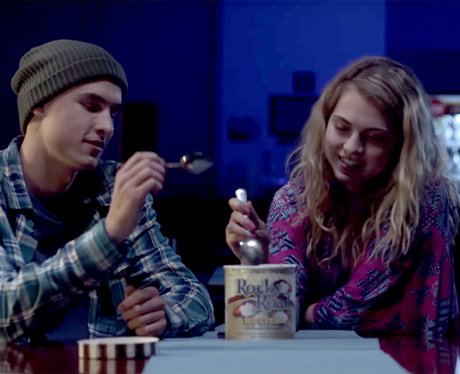 You may know Anne from her various roles on television. Winters has appeared in ‘Liv & Maddie’ as well as ‘The Fosters’ and FX’s ‘Tyrant’. In 2017, she became the lead in the go90 television show ‘Zac and Mia’. photo via go90