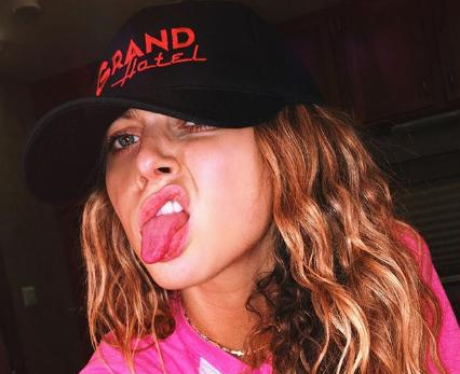 9. Anne Winters' ABC pilot 'Grand Hotel' was picked up by the network

Anne’s next big project will be the Eva Longoria produced ABC series Grand Hotel. In March 2018, it was confirmed that Anne Winters and Bryan Craig would be series regulars on ‘Grand Hotel’. It’s unclear how or if this would affect Anne’s participation in a potential ‘13 Reasons Why’ season 3.