This image appears in the gallery:
These '13 Reasons Why' Season 3 Fan Theories Will Make You Question EVERYTHING 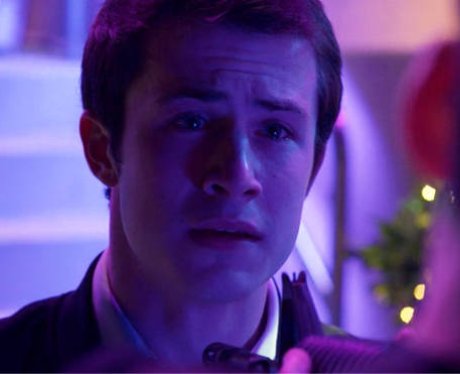 7. The school shooting actually happened and the season 2 ending was all in Clay’s head

The “it was all in the character’s head” trope is rarely done well and starting season 3 on such unstable ground would be quite unwise. Saying that, the theory has been floating around and some people could imagine a scenario where Clay failed to stop Tyler from carrying out his plans and spends season 3 dealing with the fallout from that.

See the full gallery: These '13 Reasons Why' Season 3 Fan Theories Will Make You Question EVERYTHING