What happened to Alex in 13 Reasons Why season 4? 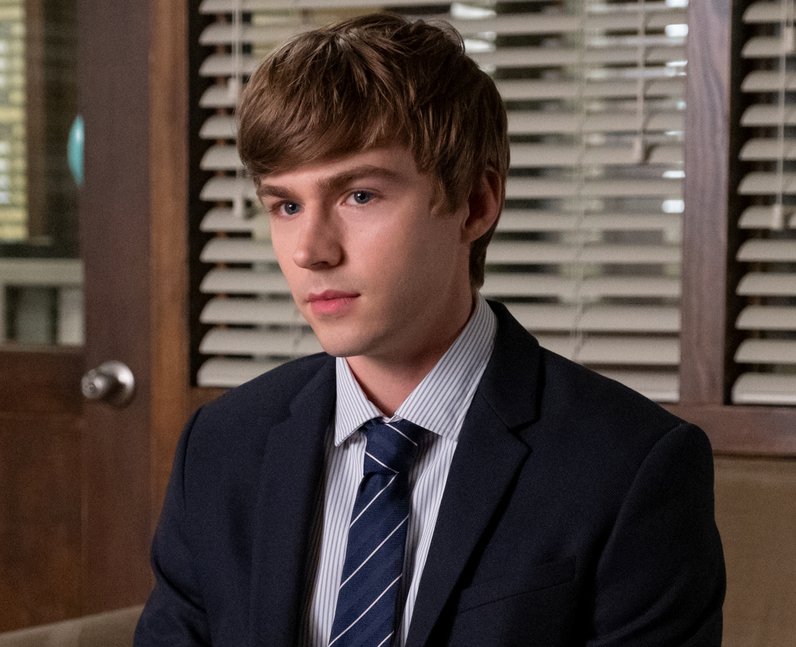 Knowing he pushed Bryce causing his death, Alex feels the truth looming over him. While discovering his sexuality, Alex kisses Zach and starts dating Winston Williams after Winston begins his investigation into who really killed Bryce. Alex breaks up with him when he discovers what he’s doing. Later he tells Winston that he killed Bryce, but Winston decides drop it as he still loves Alex. Alex and Charlie St George then start dating. Alex is also cleared of Bryce’s death when the case is closed.