What happened to Clay in 13 Reasons Why season 4? 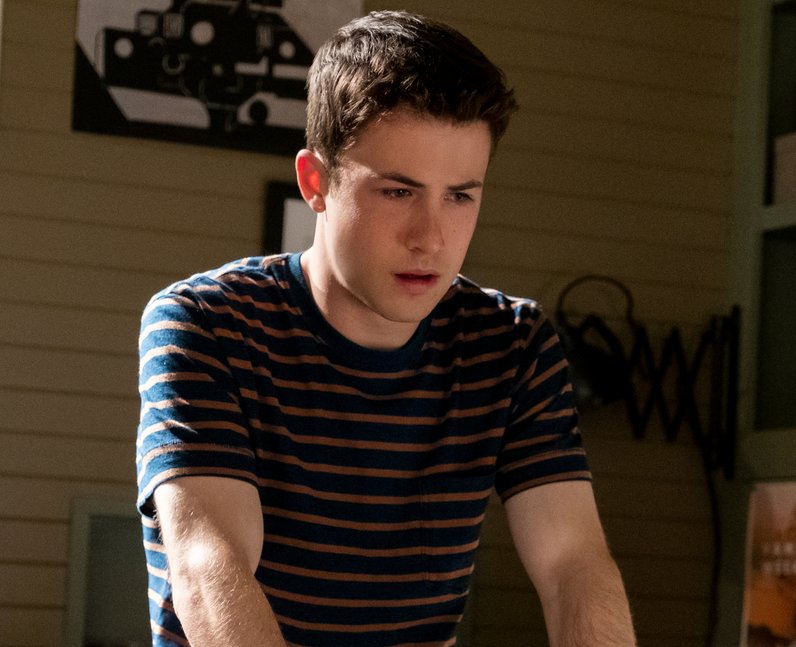 In the final season, Clay is in therapy after struggling with his mental health. Clay experiences blackouts and, at one point, is admitted to the psychiatric ward of a hospital after stealing a gun from a police officer and waving it around. During his blackouts, he also vandalises the school and sets the principal’s car on fire. Clay breaks up with Ani, but the two remain friends. In the final scene, Clay drives off with Tony on a summer trip, before he packs up and leaves for Brown University.

Where is David Dahmer now? Here's what happened to Jeffrey Dahmer's brother who disappeared