What happened to Tyler in 13 Reasons Why season 4? 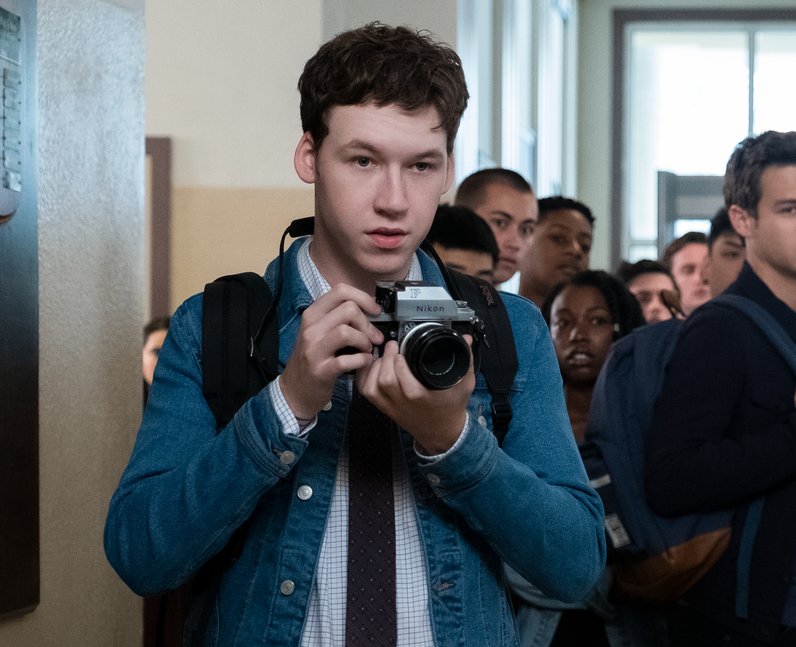 At the start of the season, it’s revealed that Tyler has been acting as an informant for the police and will not be arrested for owning illegal guns if he helps find an illegal arms dealer. His secret causes his friends to start questioning him when they find photos of guns in his bag. During an active-shooter drill at Liberty High, Tyler gets close to Monty’s sister Estela. At the end of the season, the two are shown to be dating.