What happened to Winston in 13 Reasons Why season 4? 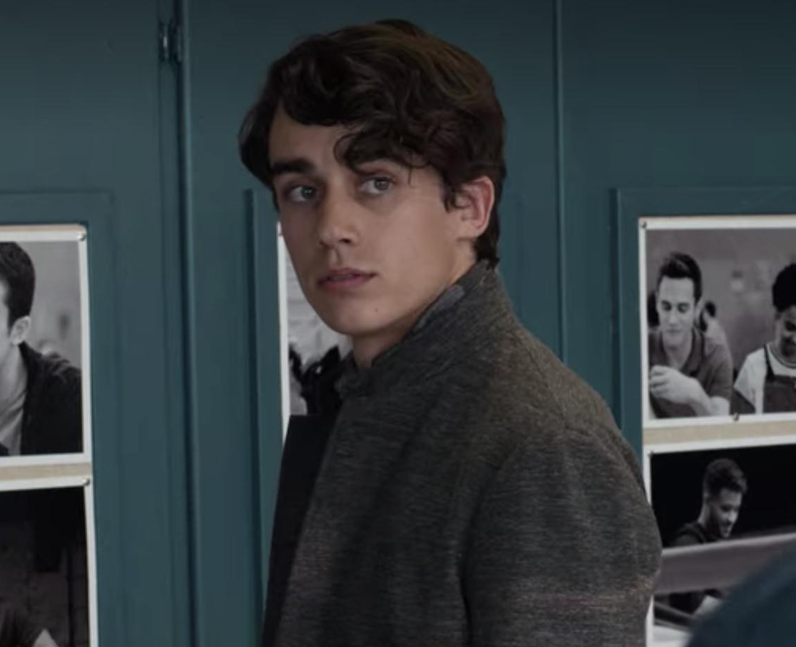 In season 4, Winston arrives at Liberty High and immediately sets out to uncover who killed Bryce, seeing as he knows that it wasn’t Monty. Throughout the episodes, Winston gets closer to the others, even entering a relationship with Alex. When his intentions become clear, Alex breaks up with him. Later, when Alex confesses that he was the one who pushed Bryce, Winston decides to drop everything because he’s in love with Alex.