What Happened To Jessica In 13 Reasons Why? 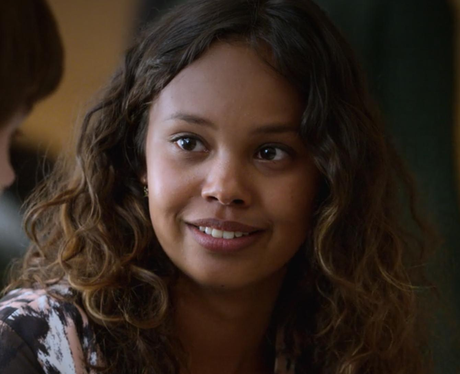 6. What Happened To Jessica In 13 Reasons Why?

Jessica was on tape two in the season one for ditching Hannah as a friend. Later on the tapes we discover Jessica was raped by Bryce when she was drunk but she is persuaded that it isn't true by others on the tapes, especially Justin. In season two, Jessica is struggling to come to terms with the assault and at first refuses to mention it in court. Later on, she is persuaded to press charges against Bryce. In the final episode she hooks up with Justin at the ball.