What Happened To Justin On 13 Reasons Why? 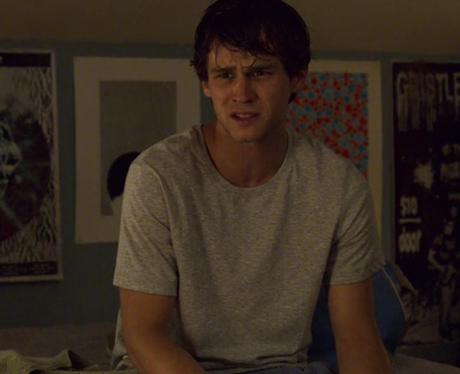 5. What Happened To Justin On 13 Reasons Why?

Justin was on tapes 1 and 9 in the first season. The first tape was because lying about having sex with Hannah and sending a photo of her round the school. The second was for allowing Bryce to rape Jessica. In season two, Justin has become homeless and a heroin addict. He attempts to get clean to help testify for Jessica, who he still loves. Clay's parents offer to adopt him, as he cannot stay with his mum anymore.