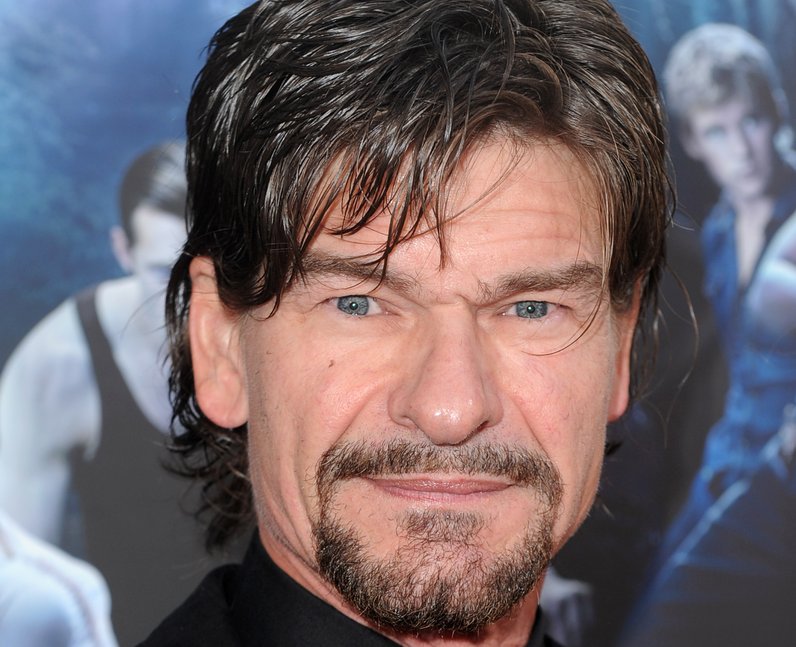 In the first episode, Don plays the role of a guy who works at the gas station that Xavier and the rest of the gang stop off at on the way to Camp Redwood. He is later killed by Mr Jingles who traps him under a car he's working on. (Alberto E. Rodriguez/Getty Images)