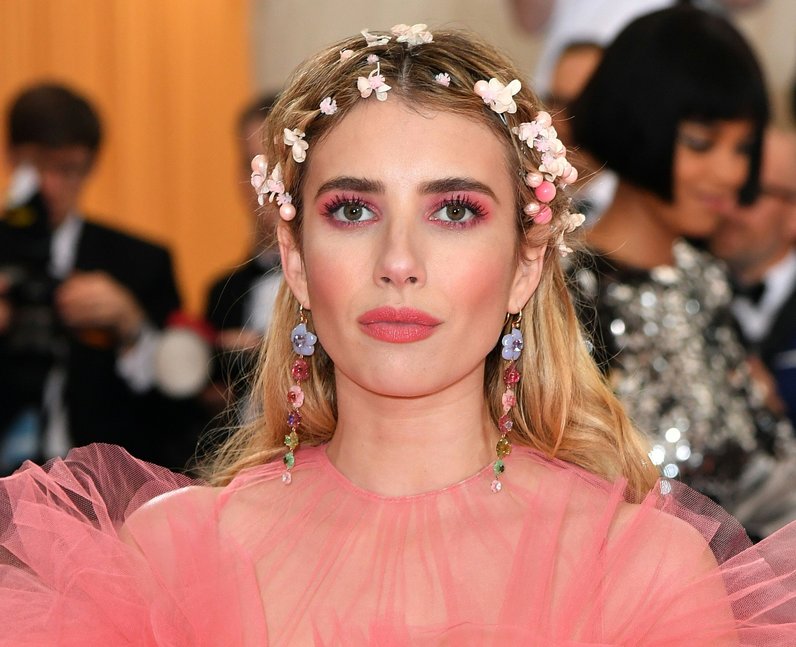 Emma Roberts (who previously appeared in Coven, Freak Show, Cult and Apocalypse) will be playing the lead role of Brooke, one of the young adults who comes to Camp Redwood for the summer. It’s revealed in the trailer that she was once attacked by a serial killer who climbed through her bedroom window and doesn't respond well when she hears Camp Redwood was the site of a huge massacre. (ANGELA WEISS/AFP/Getty Images)