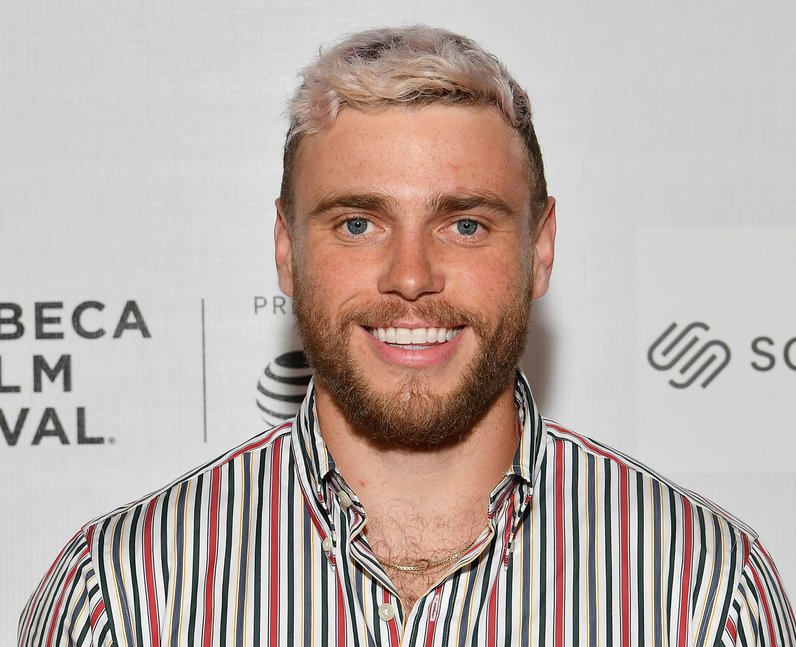 Gus plays the role of Chet, an athlete who was disqualified from the Olympics. According to Ryan Murphy, Chet is set to be the boyfriend of Emma Roberts' character Brooke. He joins Xavier, Ray and Montana at Camp Redwood for the summer. This is the Olympic skier's first acting role. (Dia Dipasupil/Getty Images for Tribeca Film Festival)