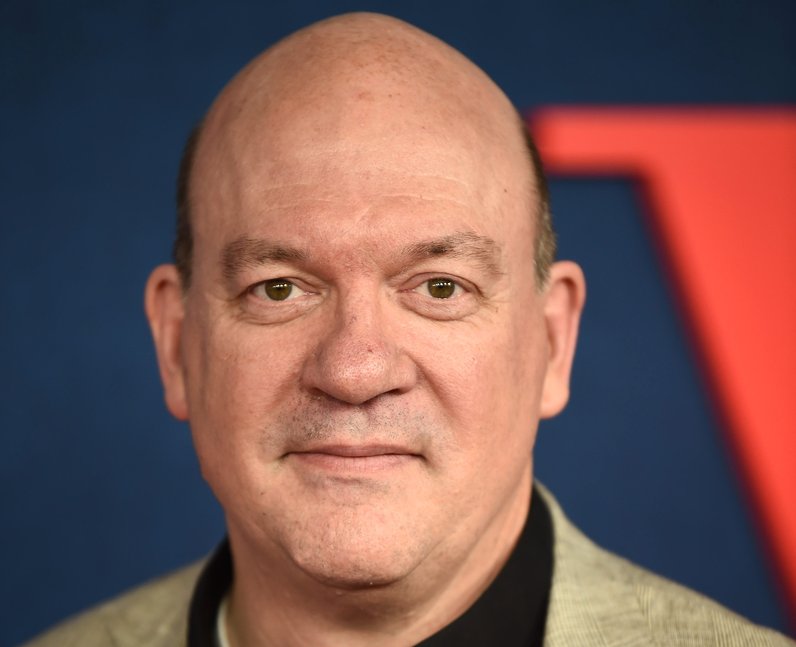 After previously playing Twisty the Clown in AHS, John Carroll Lynch returns to the series as Benjamin Richter. Benjamin is also known as Mr Jingles, a killer who was the reason for the Camp Redwood massacre in 1970. He escaped from jail in 1984 and returned to Camp Redwood upon its reopening to terrorise the counsellors. (Dimitrios Kambouris/Getty Images)