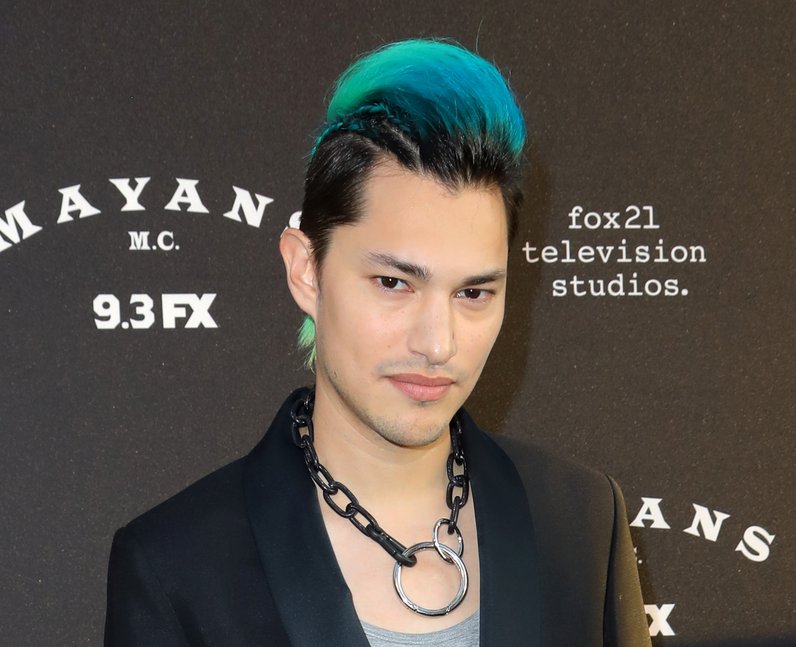 Zach Villa is playing Richard Ramirez, a real life serial killer who broke into people’s homes in Los Angeles and attacked them. He was also reportedly a Satanist and was often referred to as the ‘Night Stalker’ by the media. Ramirez also makes an appearance at Devil’s Night on AHS: Hotel, played by Anthony Ruivivar. (JC Olivera/WireImage)