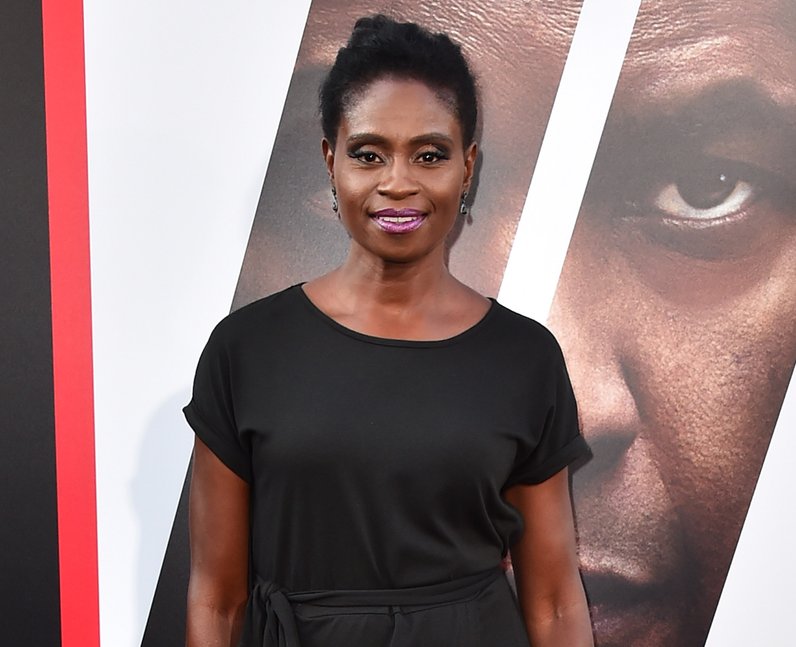 Adina Porter returns for her fourth season of 'American Horror Story' after appearing in briefly in 'Murder House' and having more prominent roles in 'Roanoke' and 'Cult'. Her character Dinah is an actress who is later revealed to be a witch with voodoo powers. She replaced Marie Laveau as the Voodoo Queen.