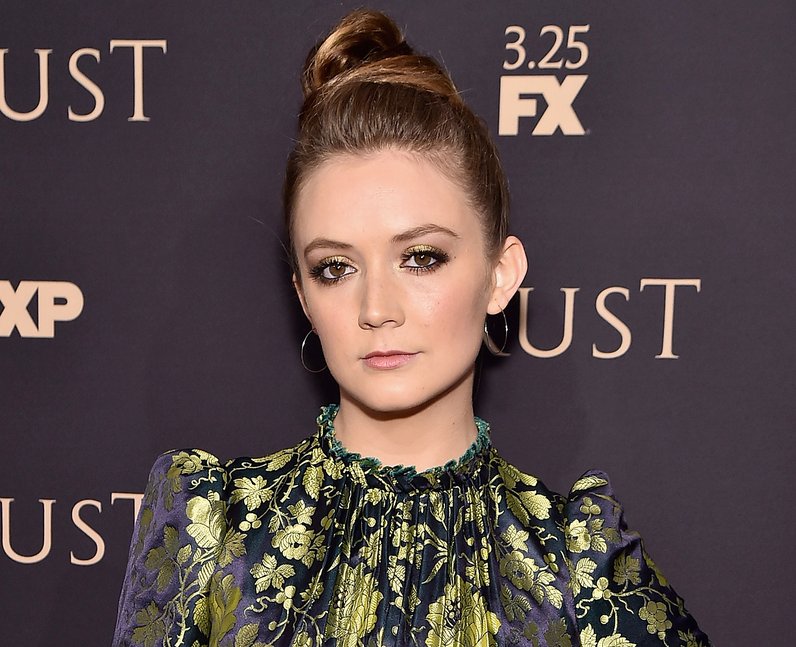 Billie Lourd, who was last seen in AHS: Cult, will be back back on board for another season of 'American Horror Story'. She plays a character called Mallory who ends up working as a servant in the bunker. After a brief altercation with Michael Langdon, it's revealed that Mallory is actually a witch, and part of Cordelia's Coven.