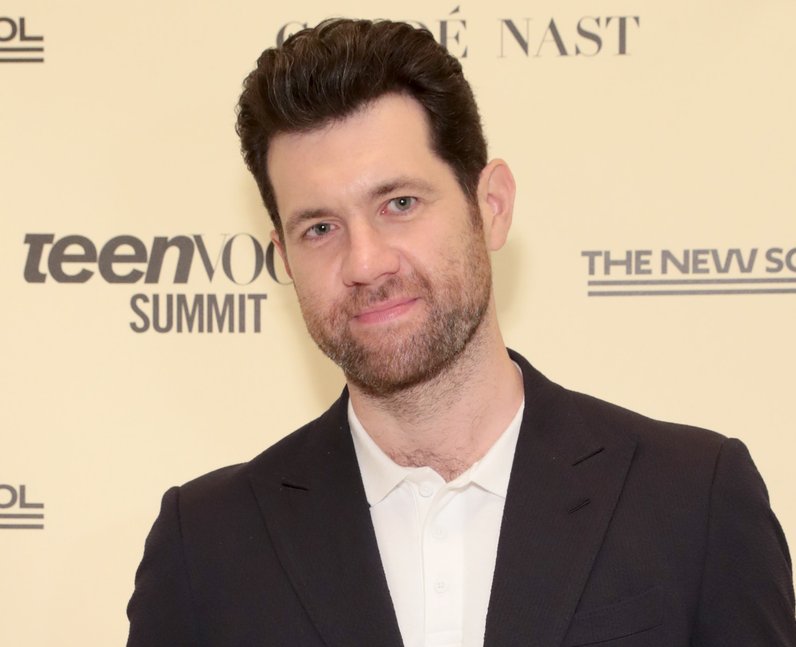 The hilarious Billy Eichner will be returning to 'AHS' for another season following his iconic role as Harrison in 'Cult'. He plays Brock, Coco's lover who doesn't make it to the airport on time. He's left behind in LA as the nuclear bomb hits but manages to make it to the bunker 18 months later. Billy also plays the role of Mutt, a robot engineer at The Collective.