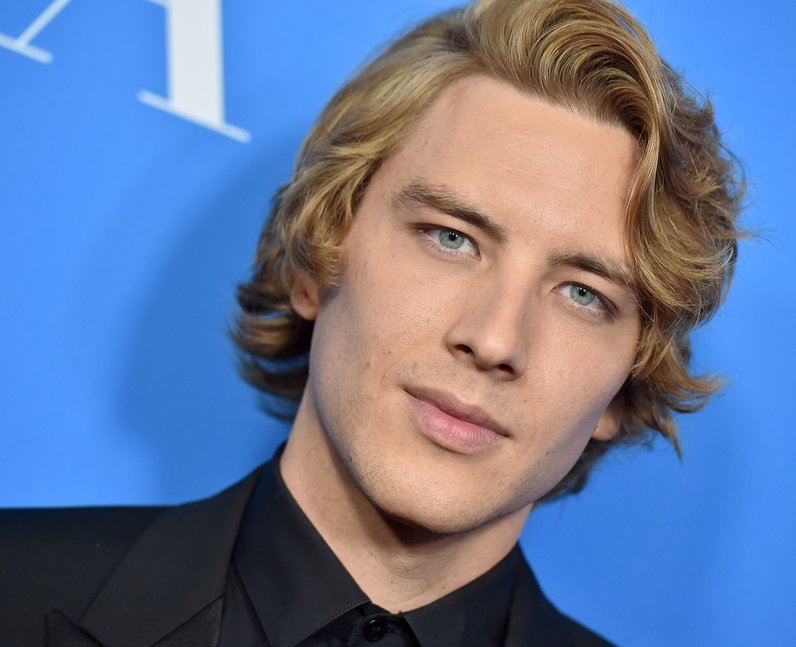 Cody Fern joins the cast as the grown up Antichrist Michael Langdon, Vivien Harmon and Tate Langdon's son from Murder House. As well as being the Antichrist and member of the Cooperative, Michael is also a warlock who possesses powers that rival the Supreme.