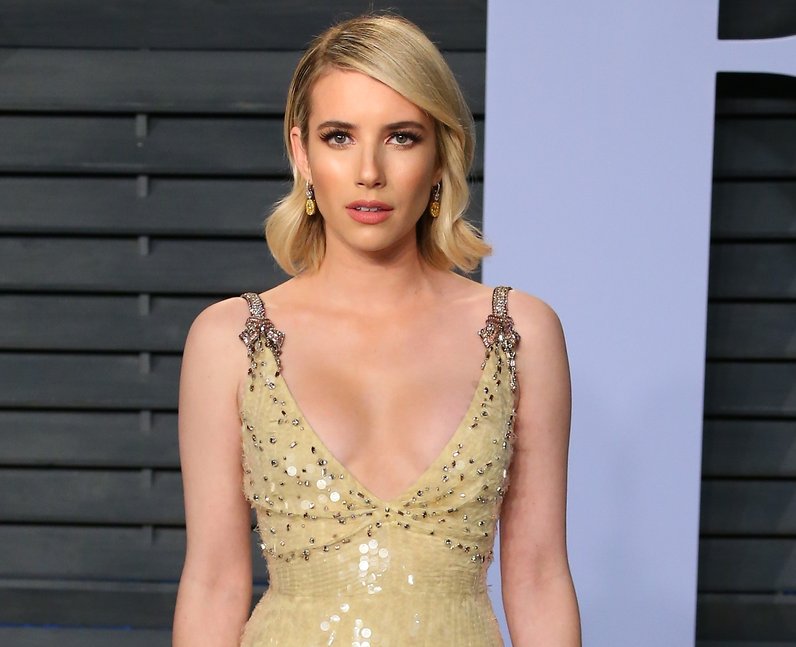 It was announced during a live-tweet of FX's 'POSE' that Emma Roberts would be returning to 'AHS'. She will be reprising her role as Madison Montgomery from 'Coven'. Madison was brought back from hell by Michael Langdon and later reunited with the Coven.