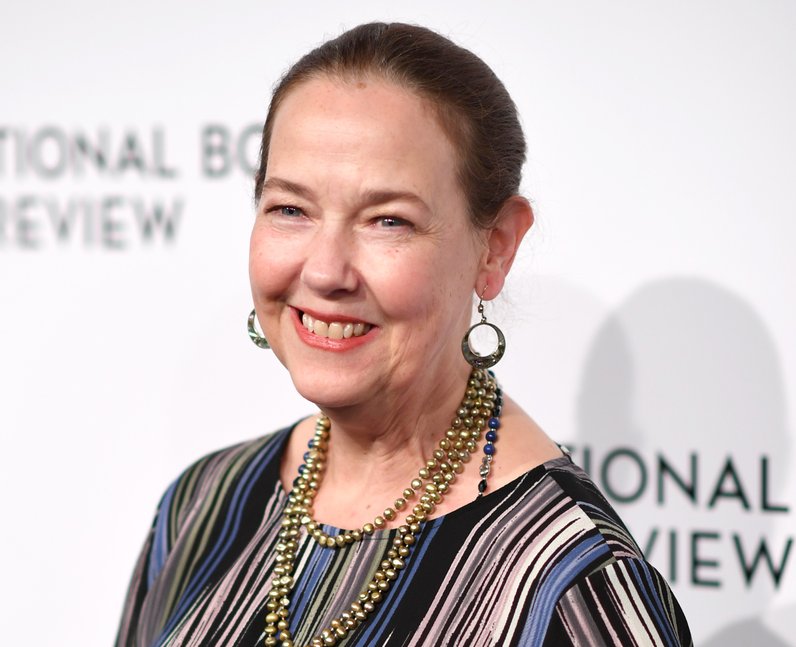 Harriet Sansom Harris plays Madelyn, a Satanist woman who meets Michael at a Satanic meeting and discovers his true identity. She introduces him to the church where they recognise him as the Antichrist and later drives him to The Collective. (FYI, Harris also played Felicia Tilman on Desperate Housewives, which is why she looks so creepily familiar.)