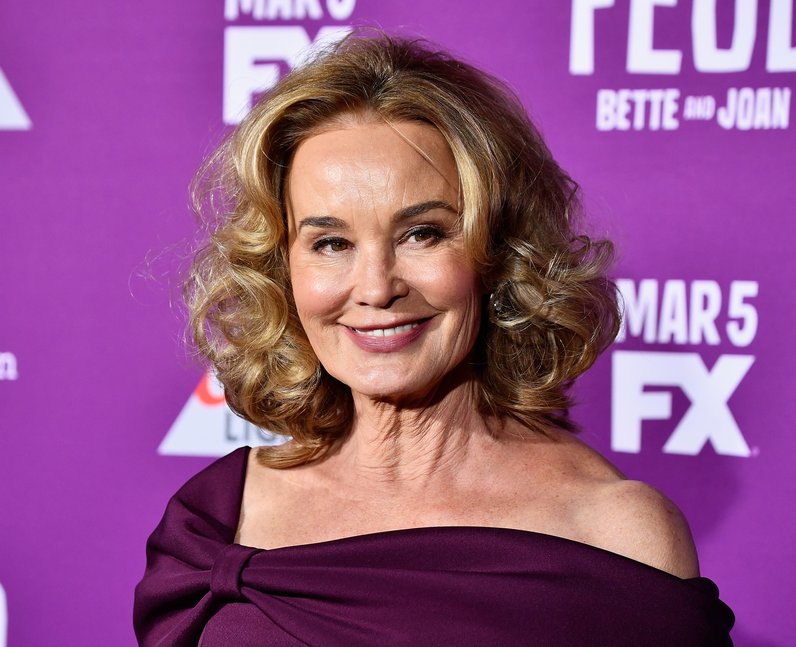 After years of speculation and rumours, it's now been confirmed that Jessica Lange will officially be returning to 'American Horror Story' for the first time since leaving the show after 'Freak Show' in 2015. She'll be reprising her role of the Langdon family matriarch Constance. It's been reported that she'll appear in one episode, and that episode (ep 6) will be directed by Sarah Paulson. Lange has been spotted on set during filming of the finale episode - could we see Constance one last time?