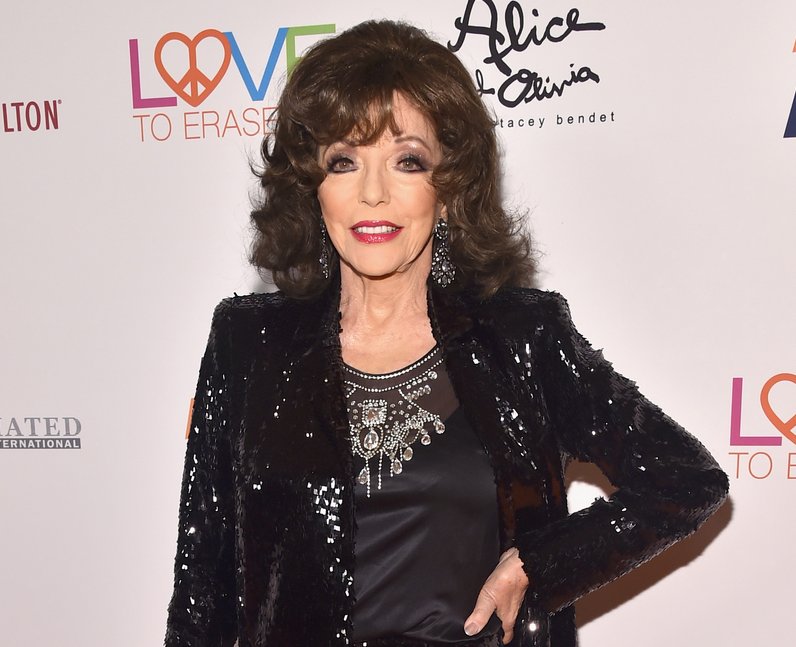 Legendary Hollywood icon Dame Joan Collins will be joining the cast for 'AHS: Apocalypse'. It's her first time appearing on the show. Joan has revealed that she will be playing "3 or 4 characters". Her first character is called Evie Gallant and is the grandmother of Evan Peters' character and her second character is a witch called Bubbles McGee, who can read the minds of men.