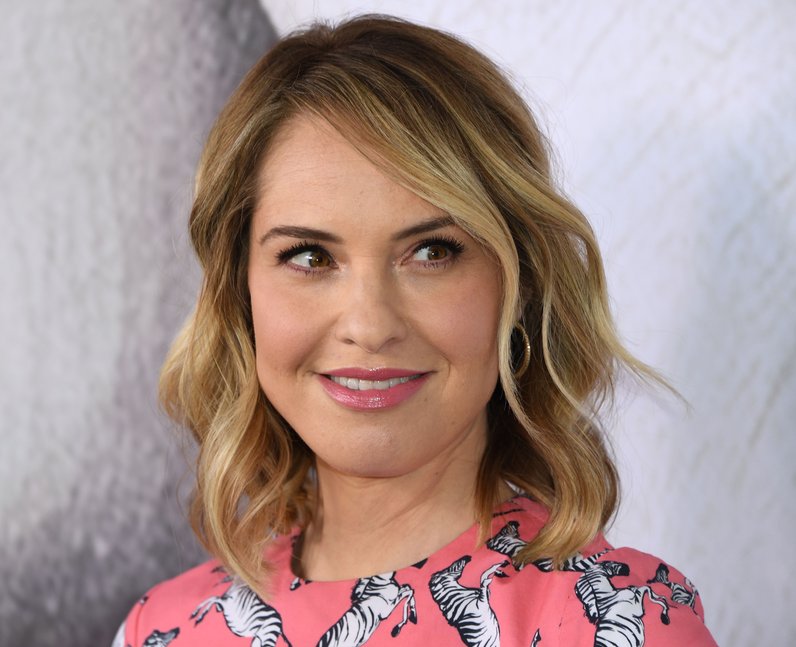 'Cult' fan favourite Leslie Grossman will be returning for her second season of 'AHS'. She plays Coco St Pierre Vanderbilt, a rich woman from LA who ends up fleeing the nuclear blast on a private jet and securing a spot in the bunker thanks to her rich father. It's later revealed that Coco is a witch and is part of the Coven.