This image appears in the gallery:
American Horror Story Double Feature: Who is in the Red Tide cast? 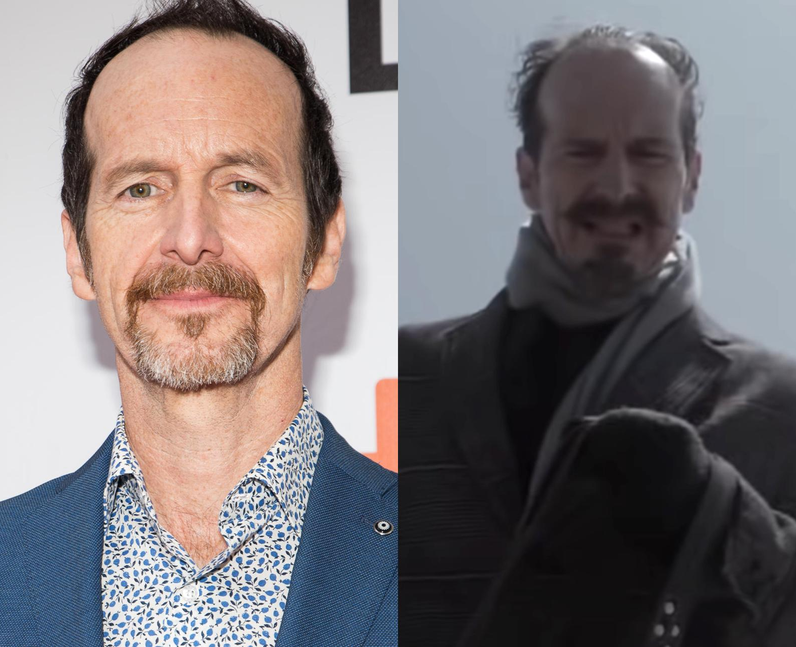 Denis O’Hare plays Holden in Double Feature Part 1 – Red Tide. Based on the trailer, it looks like Holden is a resident of Provincetown who makes a gruesome discovery on the beach while walking his dog. Holden is an interior designer. Double Feature sees Denis O’Hare return to AHS for the first time since Roanoke. This will be his 6th season.

See the full gallery: American Horror Story Double Feature: Who is in the Red Tide cast?

What time is AHS: Double Feature on? How to watch on TV and online