This image appears in the gallery:
Who is Mena Massoud?: 13 Facts you need to know about Disney's new Aladdin 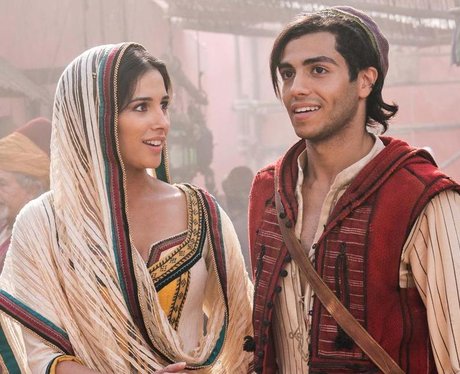 Aladdin obviously has some big musical and dance numbers. So, can Mena Massoud actually sing and dance? In an EW interview, Mena Massoud revealed that he had to train hard for the performance parts of the film. “The singing and dancing I had to really train and put in time for, as I’m predominantly an actor first.” Mena is credited as a performer on the film’s soundtrack. [via Disney]

See the full gallery: Who is Mena Massoud?: 13 Facts you need to know about Disney's new Aladdin