How does Hannah Baker die? 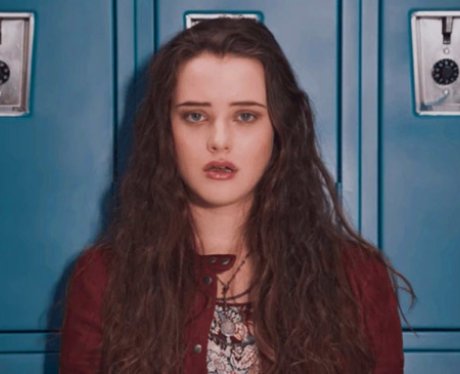 6. How does Hannah Baker die?

There is a small difference between how the book portrays Hannah's death versus how it is depicted in the Netflix show. Originally, there are few details given about how Hannah takes her life. It is implied that Hannah overdoses on pills, but the scene is not described in great detail. In the show, Hannah fills a bath tub and makes deep cuts to her wrists. She bleeds out and is discovered by her parents. It is a very graphic scene which has drawn some criticism from suicide watch groups.