Selena Gomez wasn't Hannah, but she was the executive producer of 13 Reasons Why. 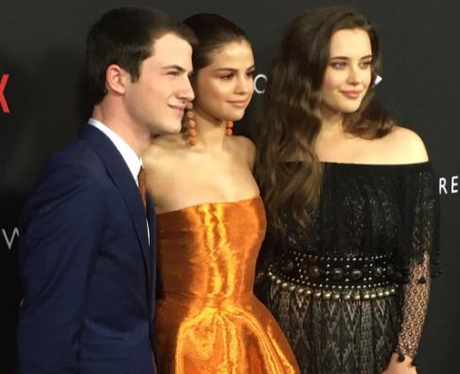 9. Selena Gomez wasn't Hannah, but she was the executive producer of 13 Reasons Why.

Selena Gomez may not have been in front of the cameras as Hannah Baker, but she did have a big role as executive producer. She wore blue nail polish to the Netflix premiere to honor "Hannah". Selena also contributed to the show's soundtrack with her cover of Yaz's "Only You".