Hannah Baker was originally going to be played by Selena Gomez. 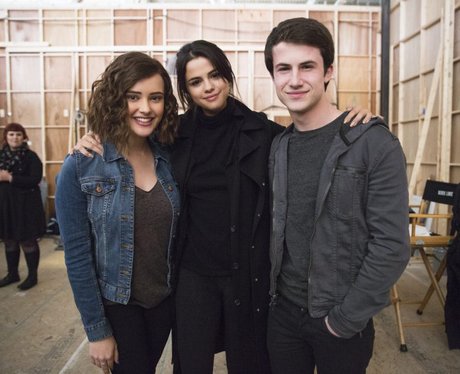 8. Hannah Baker was originally going to be played by Selena Gomez.

Selena Gomez purchased the rights to 13 Reasons Why in 2011 and originally wanted to play the part of Hannah Baker. The actress has said that she saw herself in Hannah and identified with some of her struggles. In the end, the part was given to Australian actress, Katherine Langford.