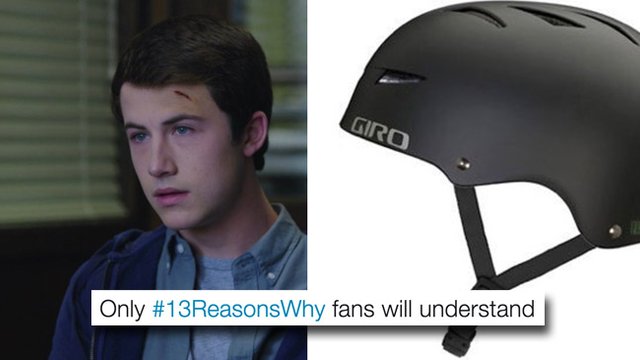 Good morning, everyone except Bryce and Courtney.

No doubt 13 Reasons Why has been an emotional roller coaster for you. If you've made your way through the series then you've probably got lots of FEELINGS. We want you take a break from crying so here are some feelings you'll only understand if you've fallen down the 13 Reasons Why rabbit hole.

1) When you're so mysterious that you don't even have a last name.

HOW IS TONY THE BEST CHARACTER IN 13 REASONS WHY AND YET HE DON'T HAVE A LAST NAME. EXPLAIN pic.twitter.com/bp8eiYupr1

2) Okay, but, legit who else did this when they were watching?

me watching 13 reasons why waiting for clay to finish these tapes pic.twitter.com/oXc6t8dYIl

Im sorry, I really am, its just so challenging for me to watch "13 Reasons Why" on Netflix knowing Hannah Baker's dad was Shrek on Broadway pic.twitter.com/MP9wmETn4D

5) Courtney Crimson: *opens her mouth to utter one single syllable* 6) Tony and his talks always have Clay shook.

Clay every time Tony pulls up in his red car #13ReasonsWhy
pic.twitter.com/0PWvPyU8bw

7) Hey, quick question. When do you guys sleep?

8) When those two come on the screen and you're ready to fight.

Never before seen pics of Bryce Walker and Courtney Crimson from #13ReasonsWhy pic.twitter.com/sROOj2cMBF

9) When Ryan gets the chance to pass the buck.

Only #13ReasonsWhy fans will understand pic.twitter.com/kRog5aChuy 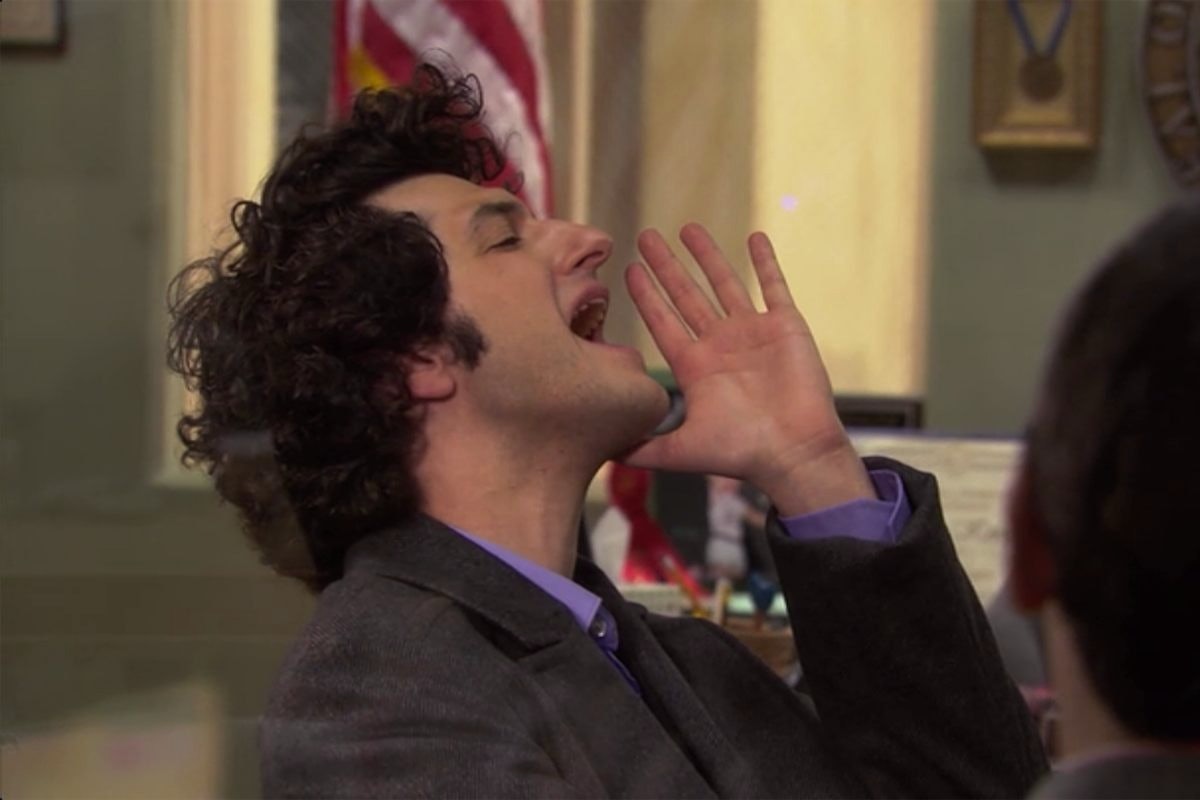 justin foley: [has a sad backstory]
me: pic.twitter.com/wiIaYeULjj

This is what I want to do to Bryce Walker. I'm enraged and I can't stop thinking about how much I hate him. #13ReasonsWhy pic.twitter.com/uKBautNXTA

16) Someone please launch me into space.