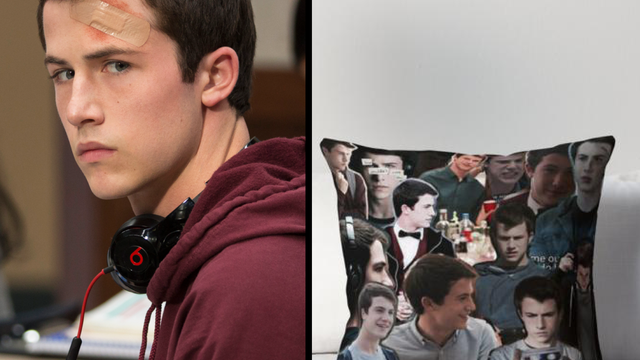 Hi, yes. Can I have 13 Clay Jensen throw pillows? Thanks so much.

Fans of Netflix's 13 Reasons Why may be wondering how they can show off their appreciation for one of the most talked about shows of 2017.

Thankfully, we've scoured the internet for 10 pieces of merch that you can buy if you're a massive fan. It's not official merch (so don't tell Selena Gomez) but, if you just can't wait any longer, here's what's out there.

1) For everyone who wishes they could have shared a hot chocolate with the gang at Monet's, there's this gem. 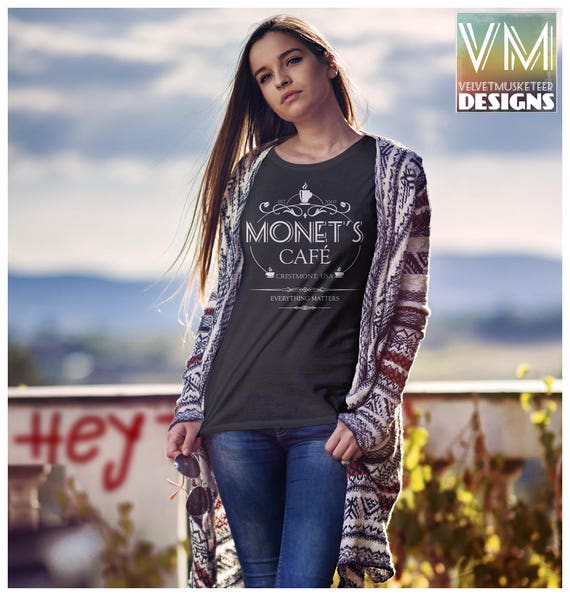 2) Does anyone need a Clay Jensen throw pillow because... 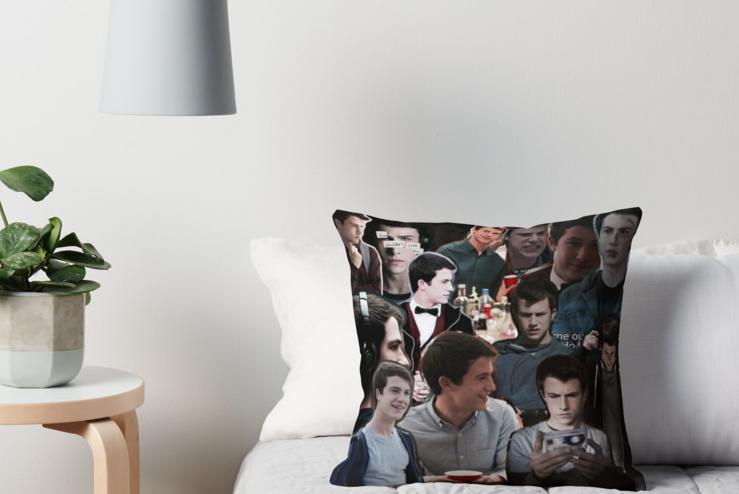 If you watched carefully, you'll know that Hannah colored her tapes with a nail varnish called "Endless Blue" by Sinful Colors. It's cheap and a very very pretty shade of blue. 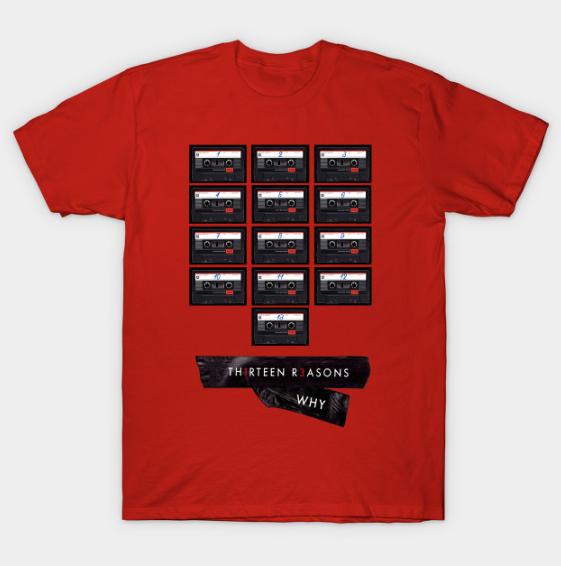 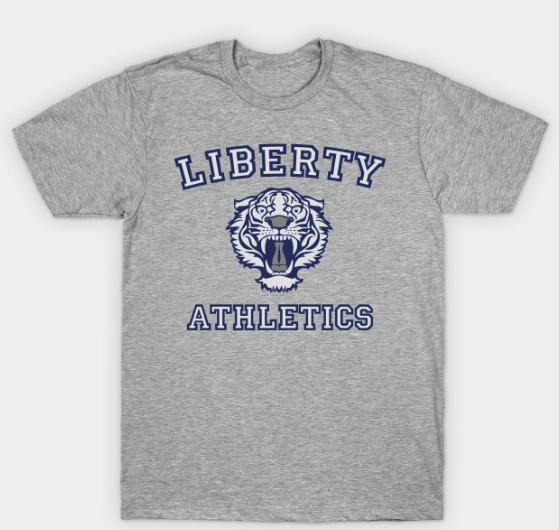 6) If you want to show your love in a subtle way. Shout out to this cassette tape brooch. 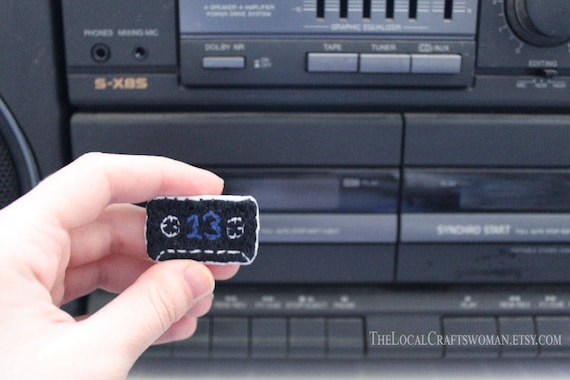 8) Gotta give the people what they want. 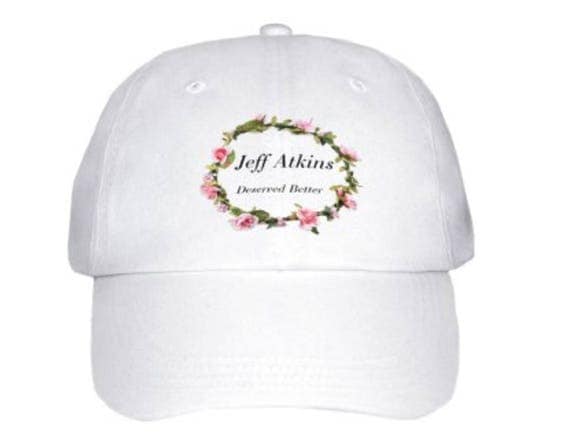 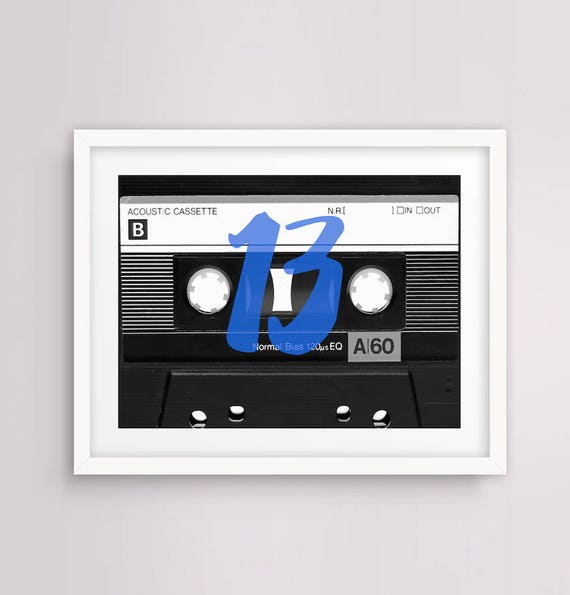 10) Okay, you guys. I would like to present: 13 Reasons Why book EARRINGS for your consideration. 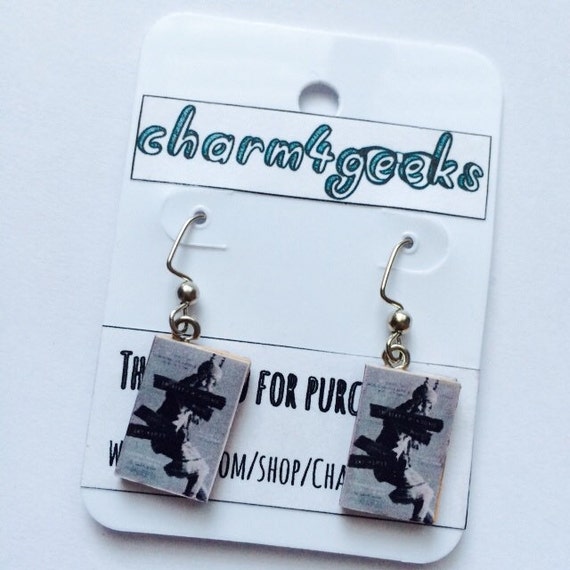