Will Jay Asher be a part of 13 Reasons Why season 2?

This image appears in the gallery:
'13 Reasons Why': All The Biggest Theories For Season 2 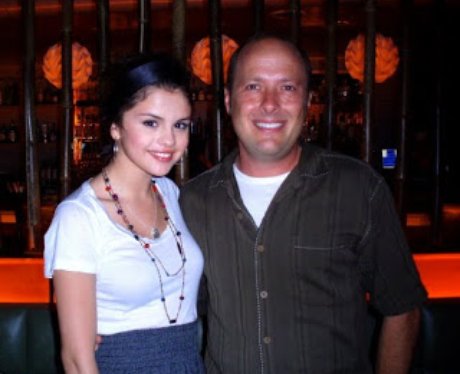 Because there is no source material for a second part of this story, the show’s producers will have to iron out how and even if they will involve the story’s author in season 2. After the announcement that Netflix had picked up 13 Reasons Why for a second season, Asher tweeted that he had confidence in Brian Yorkey, a writer/executive producer on the show. Some see that as Asher distancing himself from season 2, but nothing has been confirmed.

See the full gallery: '13 Reasons Why': All The Biggest Theories For Season 2