Did 13 Reasons Why Cross The Line With Hannah's Bathtub Scene? 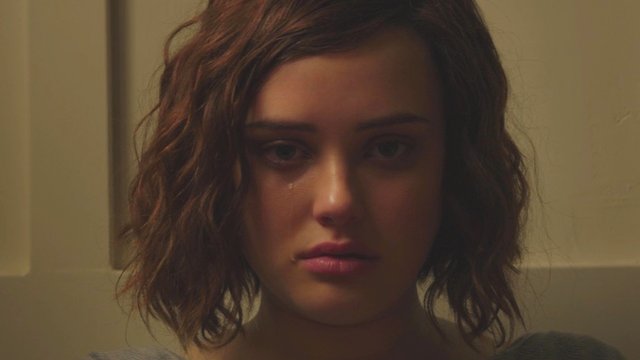 No doubt, it's a hard scene to watch.

13 Reasons Why is officially the most talked about show on social media and, arguably, one of Netflix's biggest wins ever. The show takes Jay Asher's bestselling 2007 novel of the same name and brings it to life on screen, with newcomer Katherine Langford as the show's protagonist, Hannah Baker.

While the programme has been praised for highlighting the devastating effects of bullying, assault, and depression, it's also been flagged by mental health organizations as potentially dangerous. While I can see both sides of this particular argument, fans of the show do have to ask themselves one question: Was Hannah's suicide too graphic to be shown? 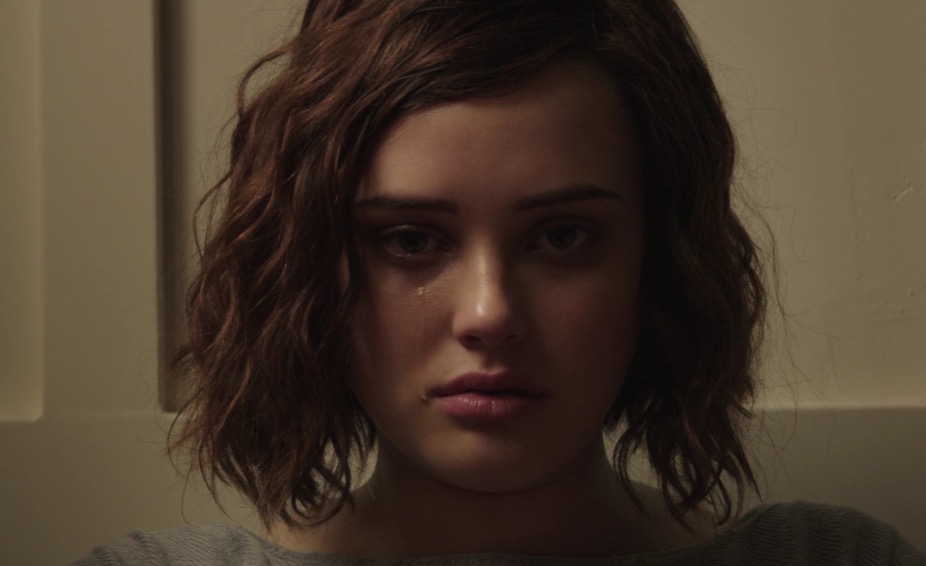 Hannah Baker sits down fully clothed in a bathtub she's filled with water. Her eyes are glazed over, as she steeles herself to make that first cut. The camera does not timidly pan away when she slices her skin open and blood pours from a gash half the length of her arm into the tub. The bath water turns a ghastly red as Hannah shudders and leans back against the bathroom wall behind her.

It is a shock.

Not because Hannah's death is a surprise (After all, it's what the whole show is about). It's a shock because everything about the scene, though deeply moving, is a gratuitous display of pain and tragedy.

Up until that point, 13 Reasons Why presents a somewhat nuanced look at how suffering can manifest itself in different forms. Whether it's Jessica Davis' struggles with drugs and alcohol, or Tyler Down's dangerous descent into "lone wolf" isolation. The show is almost elegant in how it portrays the multi-layered pain so many young people have identified with.

But with Hannah's death there is no nuance. Unfortunately, it's gore for the sake of gore.

While the scene was a hard to watch, stomach turning disappointment, this realization doesn't take away from the fact that I enjoyed the show. I loved it, actually. But you can love something and admit that it isn't perfect.

Yes, there were warnings at the start of the episode and, yes, 13 Reasons Why is meant to show the "realities of suicide". But the scene feels...bad. 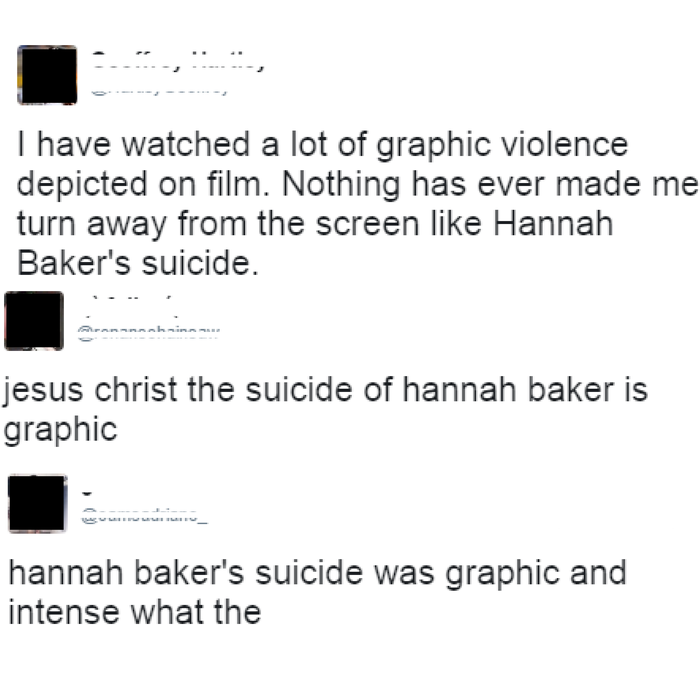 Defenders of the scene make a point to lay out the ways in which the show tackles mental health. But, the scene shows a suicide in graphic detail with no regard for how a viewer with similar life experiences might feel. There's just no getting around how deeply irresponsible that is.

Despite all of its accolades, celebrity buzz, and generally important depictions of teen bullying, this scene gets it very wrong. It's a triggering moment that could have been handled in a way that is much less harmful to at risk individuals. The scene feels even worse when you consider that it was not even part of Jay Asher's original work.

I have recommended 13 Reasons Why to a few people since I finished the show. But, for friends I know have struggled with self-harm in the past, I'd recommend giving this scene a hard pass.