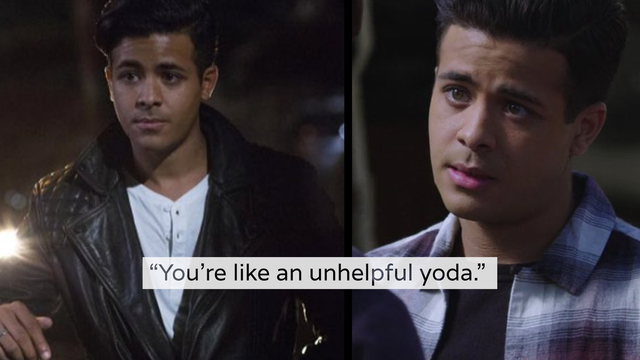 "Just listen to the tapes, Clay"

Watching Tony in 13 Reasons Why is a lesson in how to go above and beyond as a friend. Maybe you have a Tony in your life, or maybe you're in the market for one. Either way, here are 13 reasons why you need a Tony-like figure in your life.

2) Tony was born a grandpa and sometimes you need a grandpa to remind you to eat your sandwich.

3) Clay can't take 3 steps in any direction without Tony watching him like a hawk. 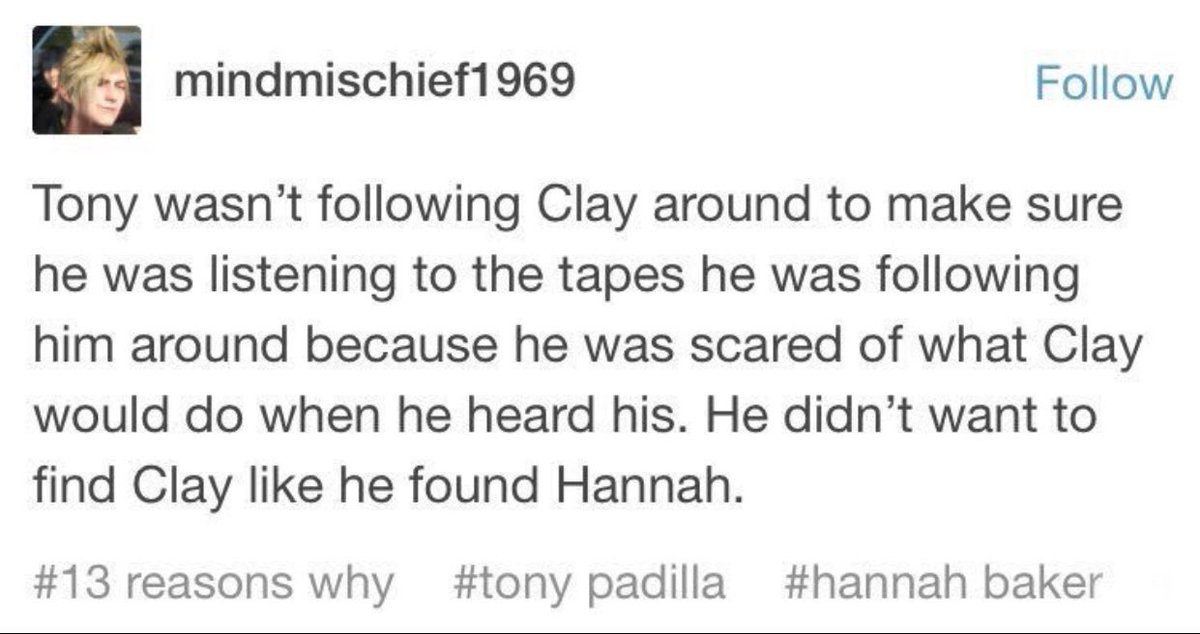 4) The higher the hair, the closer to God. 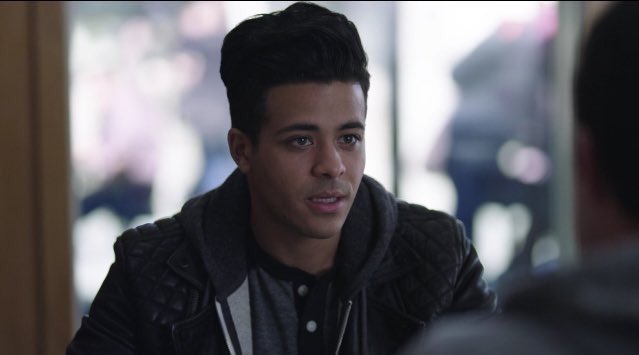 5) All Tony has to do is give you this look and it's a wrap. Strap in because you're going rock climbing. 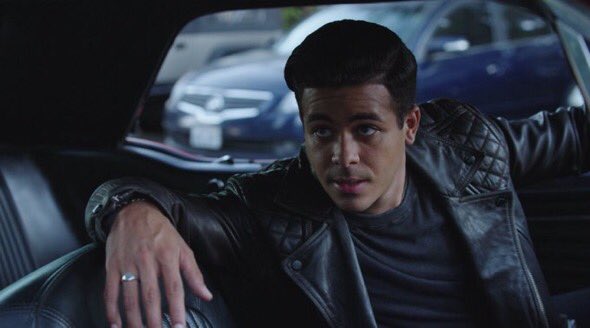 7) Get you a friend who is as enthusiastic about Clay as Tony is.

8) He literally DJ'd Hannah and Clay's first dance. What kind of wingman sorcery...

9) He's honestly SO earnest and I can't take it.

10) Tony made sure he was there when Clay heard his own tape. Now there's your best friend goals.

Heartbreaking moment in 13 Reasons Why when Clay is listening to his own tape, Tony by his side. pic.twitter.com/osw1xdk6eR

11) Tony is the kind of guy who will let you blow off steam when you need to.

13) Tony drives a red mustang, wears a leather jacket, looks like an extra from The Outsiders and batcombs his hair. He speaks like Yoda, listens to actual cassette tapes in his everyday life, follows Clay around like a private eye, and facilitated the release of Hannah's tapes. His character is...everything.