Everything that we still desperately need to know.

WandaVision: Everything you need to know about the upcoming Marvel series 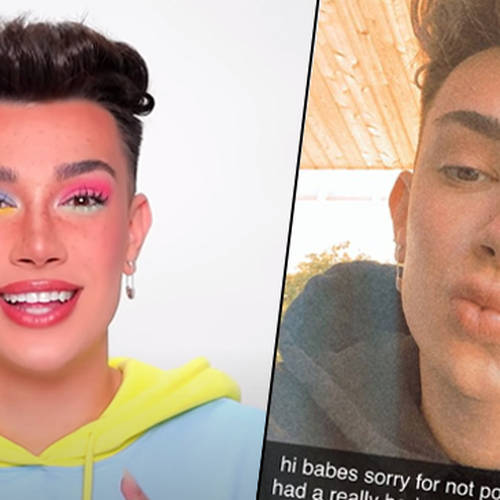 QUIZ: How well do you remember Hannah Montana: The Movie?

When is Schitt's Creek season 6 released on Netflix? How and where to watch online