Why were Tony and Hannah such good friends?

This image appears in the gallery:
13 Unanswered Questions About “13 Reasons Why” We Need The Answers To NOW 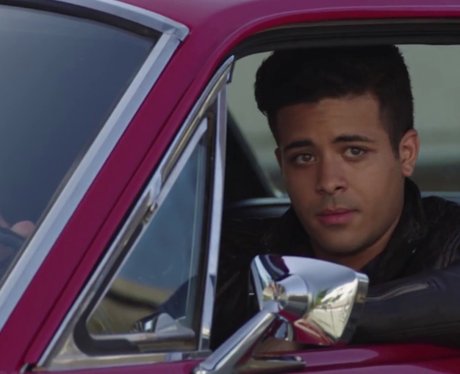 10. Why were Tony and Hannah such good friends?

Why did Hannah trust Tony so much with the tapes in the first place? There was a question mark against his name on her brainstorm and he had always been kind to her in the past so it’s fair to say that he 100% wasn’t in any way accountable for her suicide. Maybe the fact that he had nothing to do with her death made her trust him enough to pass on her tapes. But at the same time, why didn’t he just give them to her parents and save them the drama?

See the full gallery: 13 Unanswered Questions About “13 Reasons Why” We Need The Answers To NOW