Who plays Tessa's mum Carol in After We Collided? – Selma Blair

This image appears in the gallery:
After We Collided cast: Who plays who? 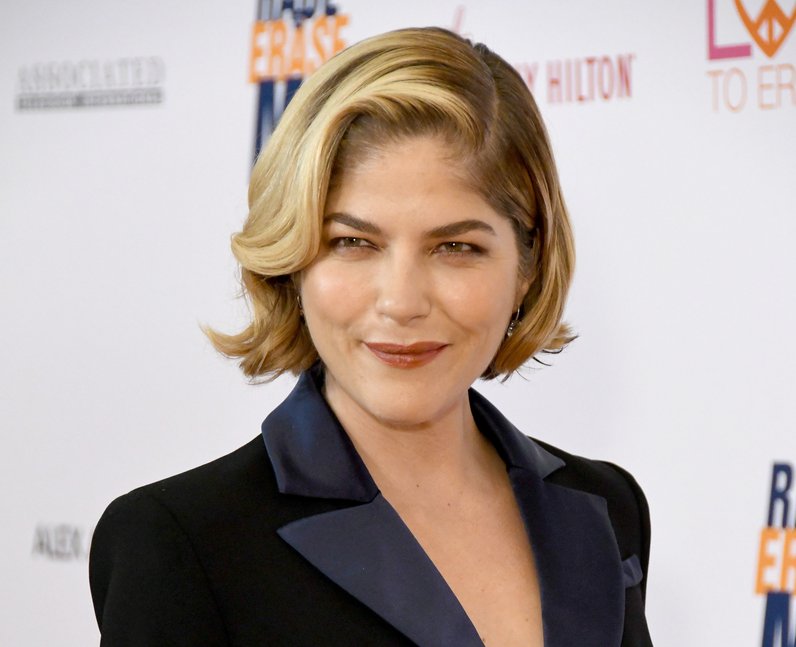 13. Who plays Tessa's mum Carol in After We Collided? – Selma Blair

Big screen legend Selma Blair plays the role of Carol Young in ‘After We Collided’. Carol is Tessa’s controlling mother who isn’t a big fan of her relationship with Hardin Scott. The chances of you having seen Selma on-screen before are very high. She’s most well known for roles in ‘Cruel Intentions’ (Cecile) and ‘Legally Blonde’ (Vivian). She also played Kris Jenner in Ryan Murphy’s The People vs. O.J. Simpson. [PA Images]

See the full gallery: After We Collided cast: Who plays who?

What is Black History Month and why is it in October in the UK?