Alex Lawther's first lead role in a film was in Departure. 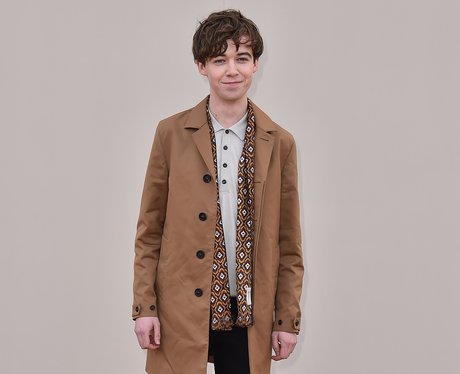 9. Alex Lawther's first lead role in a film was in Departure.

In Departure (2016), Alex plays a poetry reading, forgivably pretentious English teenager who falls for another boy, causing a rift with his mother. Alex has said how important it is to him to tell LGBTQ stories. "LGBT stories are important to tell -- which is part of a broader problem that we just need more diversity on our screens and in our theaters -- and in our government, too -- to represent a broader population."