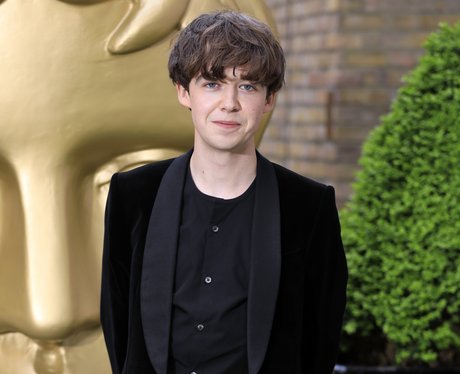 Alex has already played multiple LGBTQ characters in his career so far, including The Imitation Game, Departure and Freak Show. This has lead some people to ask if Alex might be gay himself. As far as we're aware, Alex hasn't ever publicly commented on his sexuality, nor his relationship status.