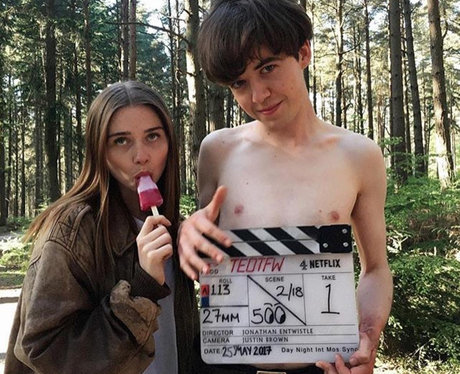 Alex played James, a 17-year-old who believes he is a psychopath who regularly kills animals as a hobby but has become bored of it. After acquainting himself with Alyssa, a 17-year-old rebellious fellow schoolmate, he decides to murder her, but then actually falls in love with her as they both embark on an ill-fated road trip.