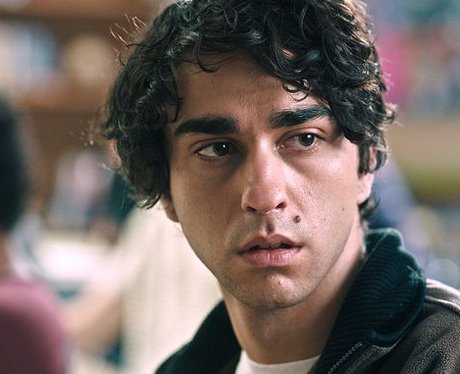 Alex Wolff plays the role of Peter Graham in Hereditary, the son of Toni Collette’s Annie and brother of Charlie, played by Milly Shapiro. He said it’s his hardest and most terrifying role yet. “I was getting sick, but I was getting sick off-camera, too. I would feel so sick in bed. I lost a ton of weight doing it because I was so upset,” he told W magazine. [A24]